DefenderNetwork.com
Home ENTERTAINMENT Celebrity A drama series based on Mariah Carey’s life is in the works 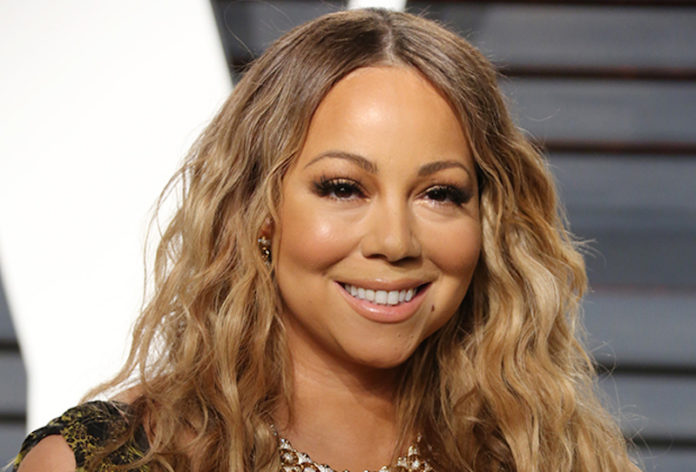 A new series based on the life of the ever glamorous Mariah Carey is currently in the works at Starz, Deadline reports. According to the outlet, Carey will be executive producing with Golden Globe nominee Stella Bulochnikov, under their Magic Carpet Production company. Carey’s longtime friend Brett Ratner will also serve as an executive producer.

HuffPost has reached out to Starz for more details and will update this post accordingly.

Nina Colman (“Mahogany”) is attached to write the series, which will be set in New York City in 1986. The show will follow “the rise of an ambitious bi-racial 16-year-old girl, an aspiring singer-songwriter who survived a difficult childhood to become the biggest selling female music artist of all time,” according to Deadline.

Colman will act as showrunner and will also executive produce. Others attached to the project include Teri Weinberg ( who worked on “Ugly Betty”) and John Cheng (who worked on “Horrible Bosses”).

The series comes after Carey appeared in her own docuseries, “Mariah’s World,” which followed the diva’s day-to-day life. 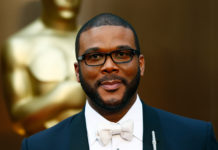