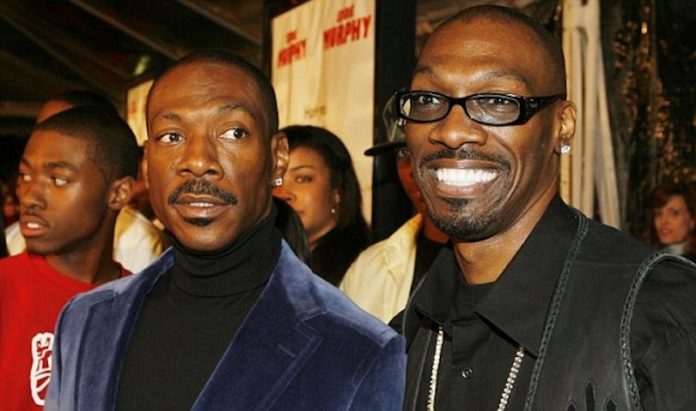 After the shocking death of his brother Charlie Murphy on Wednesday, comedian extraordinaire Eddie Murphy and his family released an official statement.

“Our hearts are heavy with the loss today of our son, brother, father, uncle and friend Charlie. Charlie filled our family with love and laughter and there won’t be a day that goes by that his presence will not be missed,” Eddie said, speaking for the family.

He also thanked Charlie’s fans for their “outpouring of condolences and prayers.”

Murphy’s family was taken by surprise on Charlie’s passing, as he was undergoing treatment for leukemia, and, according to TMZ, they had thought he was recovering before he died.