DefenderNetwork.com
Home ENTERTAINMENT Celebrity Eddie Murphy regrets the comedy he did when he was younger 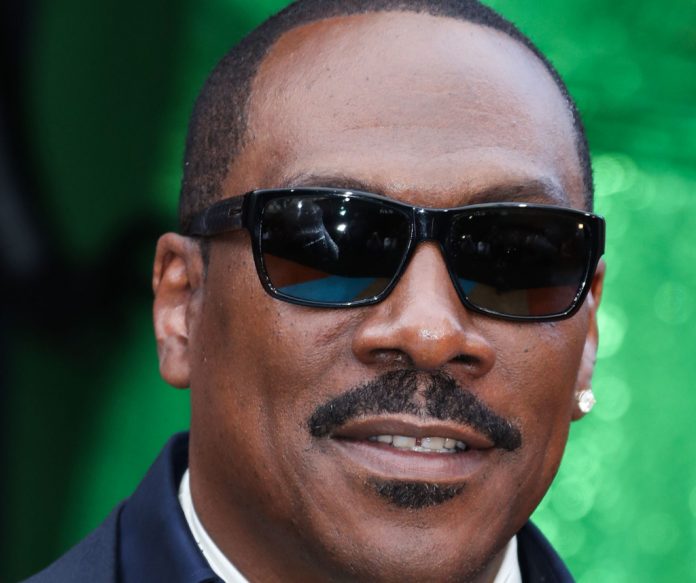 Comedian Eddie Murphy is a legend, due in large part to his classic films and even more classic stand up. But in a recent interview, the 58-year-old Murphy expressed regret over some of his more outlandish material from the comedy films Delirious and Raw.

“I was a young guy processing a broken heart, you know, kind of an a–hole,” Murphy admitted of his controversial jokes from Raw in a new interview with The New York Times. The jokes back then were controversial as Murphy ripped into racial, gender and homophobic stereotypes, particularly about the LGBTQ community and the AIDS epidemic.

“I deeply regret any pain all this has caused,” he said in a statement at the time. “Just like the rest of the world, I am more educated about AIDS in 1996 than I was in 1981. I think it is unfair to take the words of a misinformed 21-year-old and apply them to an informed 35-year-old man. I know how serious an issue AIDS is the world over. I know that AIDS isn’t funny. It’s 1996 and I’m a lot smarter about AIDS now.”

As he prepares for his new film “Dolemite Is My Name” to be released in October and a return to stand-up, Murphy says that his new material won’t be as focused on him as it was 30 years ago.

“I now have a whole lifetime of experiences to draw upon,” Murphy said. “There was a time when I was at the center of everything, what I was doing, and how funny I was and how popular…I’m not at the center. Now my kids are and everything revolves around them.”