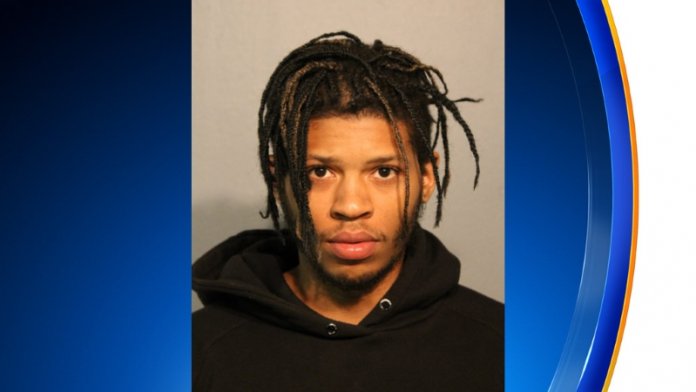 Another Empire star has found themselves running into trouble with the law.

According to TMZ, Bryshere Gray was in Chicago last Thursday when he was pulled over by police for a registration issue; the tags reportedly didn’t match the car. Cops then discovered he was driving his 2014 Rolls-Royce without a license or insurance.

The popular actor was booked on a misdemeanor charge and released. He was also cited for not having a license or insurance.

In an interview with Vulture, the Oscar-nominated and openly gay director said of now-dropped charges that Smollett faked a homophobic, racist attack, “I’m beyond embarrassed. I think when it happened, I had a flash of me running from bullies. I had a flash of my whole life, of my childhood, my youth, getting beaten.”

He said did not keep up with local coverage in Chicago because he was tied up “putting out fires,” but if Smollett did lie, it would feel like a major betrayal.

Smollett did not appear in this season’s final episodes of Empire, a series about a family that runs a record company. Smollett played Jamal Lyon, son to Taraji P. Henson‘s Cookie Lyon, in the show that will end after its next season. Daniels confirmed last week that the actor would not appear in the final season.

“Of course, there’s some doubt,” Daniels said. “I’m telling you that because I love him so much. That’s the torture that I’m in right now, because it’s literally if it were to happen to your son and your child, how would you feel? You would feel, ‘Please God, please let there be that glimmer of hope that there is some truth in this story.’ That’s why it’s so painful. It was a flood of pain.”

Daniels told Vulture that he has had to detach himself from the scandal, which attracted attention across the country and beyond.