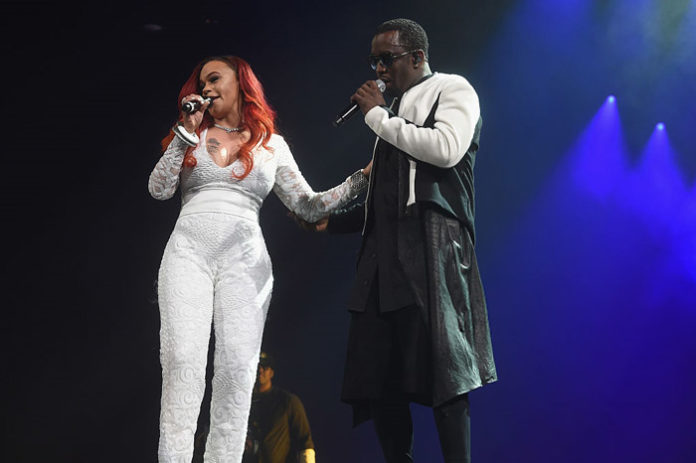 According to the theJasmineBRAND.com, Faith Evans has settled her lawsuit with a promoter over the Bad Boy Reunion Tour.

Concert promoter Jeremy Hill accused the singer of screwing him out of $100k, but both sides have signed a confidential deal to dismiss all claims against the other. On February 9, Hill filed a voluntary dismissal of all claims against Evans because they reached an amicable settlement out of court.

Hill and his company The Middle Georgia Entertainment Group had sued Faith and Live Nation Worldwide for breach of contract. Back in 2015, he inked a deal with Faith to perform at the Wolf Creek Amphitheater in Atlanta. After she was paid $17,500 for the show, it was announced Faith would be on the Bad Boy Family Reunion Tour, two days before her show at Wolf Creek. He claimed the reunion tour would be a breach of their agreement.

His lawsuit alleged that despite knowing she had a gig on September 10th, 2016 in Georgia, she entered into a deal with Live Nation to perform in Florida the same day.

Hill contacted Live Nation and even sent cease and desist letters demanding they stop interfering with his deal with Faith. They never responded to his demands. He explained that if the Faith concert didn’t go as planned, he would experience pain & suffering, loss of reputation and good will amongst his clients within the entertainment industry and suffer damages in excess of $100k+.

Evans responded and explained that the contract she signed was with The Middle Georgia Entertainment Group NOT Jeremy Hill, so he had no grounds to file a lawsuit against her. Evans accused him of having a vendetta against Live Nation – the promoter behind the Bad Boy Reunion Tour – thus the reason for his lawsuit.