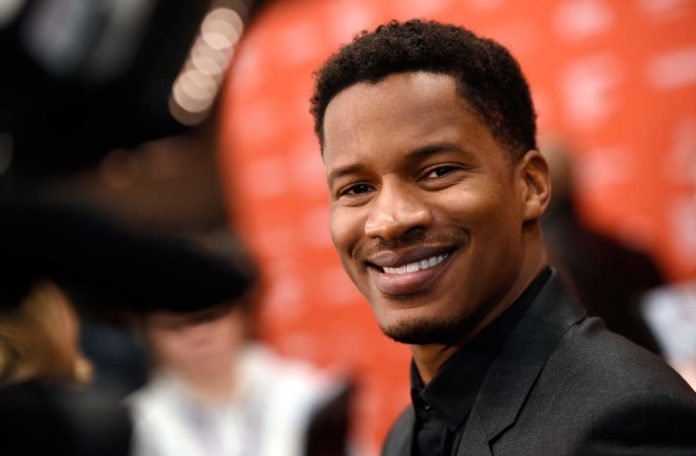 Nate Parker‘s new film “American Skin” played at the 76th Venice International Film Festival on Saturday, where he also apologized for the answers he gave three years ago about a 1999 rape charge he was acquitted of.

Parker was a sophomore at Penn State University when he and his roommate, who was one of Parker’s Penn State wrestling teammates, were charged. His accuser committed suicide in 2012, four years before Parker’s film “Birth of a Nation” was released.

When Parker was asked about apologizing for the 1999 case during his press run for the 2016 movie the filmmaker said he was “falsely accused” and was “vindicated” by a court of law. And it’s something he now regrets saying.

According to reports, “Birth of a Nation” only made $7.1 million in its first week, considered in the film industry to be a lukewarm opening. And many said it wasn’t only the rape charge that affected ticket sales, it was the answers Parker gave during the publicity tour.

“The last three years have been such a learning experience for me,” he said in Venice on Saturday with Spike Lee next to him. “The reality is that three years ago I was absolutely tone deaf to the realities of certain situations that were happening in the climate.”

“There were a lot of people that were hurt by the way I responded and how I approached things and I apologize to those people,” added Parker. “It has been a journey. I feel very blessed to be here. To be at the Venice film festival with a film I believe so desperately in.”

The story of “American Skin” follows a Marine vet character who’s a janitor, and his 14-year-old son is killed by a police officer.

The officer doesn’t face any legal consequences, so the ex-Marine holds the police station hostage and creates a mock trial using the inmates as the jury.

Parker said he got the idea for the film after Michael Brown was killed in Ferguson, Missouri, by a police officer in 2014.

Lee also spoke about Parker’s rape charge, and he’s thrown his full support behind the project, as well as his fellow filmmaker.

“It’s a move forward. Nate is in here. He’s not hiding. He’s answering all questions,” Lee stated. “This is only Nate’s second feature film, there’s a lot more in him.”