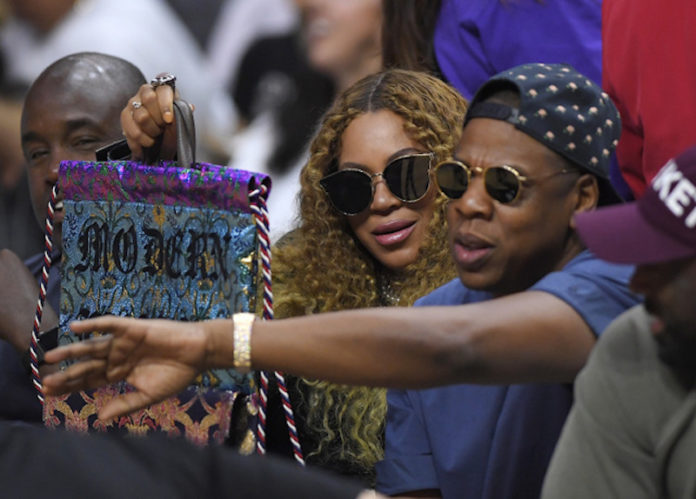 Jay Z and Beyoncé are a billion-dollar couple according to one estimate.

Forbes puts the combined wealth of the married superstars at $1.16 billion. The magazine estimates Jay Z’s fortune at $810 million. It says Beyoncé has amassed $350 million.

Forbes says most of Jay Z’s money is involved in Roc Nation and his other companies. Both the rapper and the singer also have a significant stake in the Tidal streaming music service.

Jay Z signed a 10-year pact with Live Nation to partner on concert events. Variety reported last week that the deal is worth $200 million.

The couple has a 5-year-old daughter, Blue Ivy. Beyoncé is pregnant with twins.