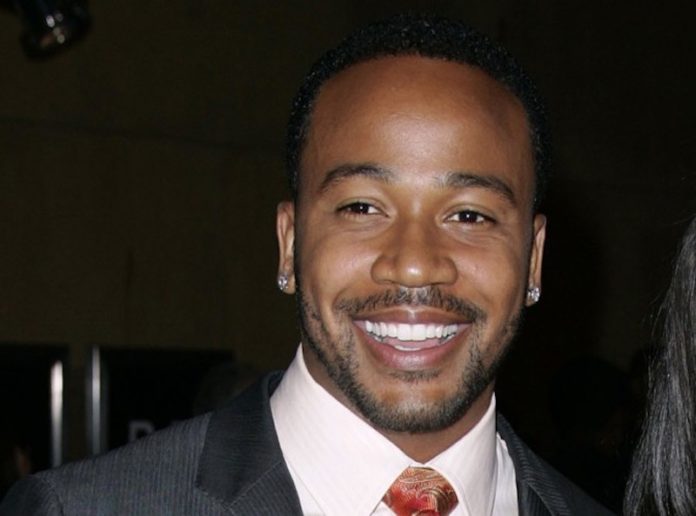 “Scandal” celebrated it’s 100th episode last week, and the milestone set up an alternative reality and parallel universe, posing the question, “What if …?”.

As Variety notes, last Thursday’s episode, titled “The Decision,” takes place after the truth has been revealed about Frankie’s assassination, prompting Olivia to wonder how different her life and the country would be had Fitz’s election never been rigged.

Former “Scandal” co-star Columbus Short took to Twitter to offer some kind words to his former coworkers. The actor, who once played Harrison in the earlier seasons of the series, extended his congratulations to series creator Shonda Rhimes, and Kerry Washington, and the extended cast on the major accomplishment.

Short’s exit from the show came after his 2015 felony and domestic violence assault charges. In a 2014 interview with Access Hollywood, Short admitted that his heavy drug use played a role in his downward spiral.

“I had a lot on my plate, and you know, I was using unhealthy ways to self-medicate and deal with a lot of heavy-duty stuff in my life,” he said on Access Hollywood. “I was doing cocaine and drinking a lot, and trying to balance a 16-hour work schedule a day, and a family, and, I just lost myself back then.”