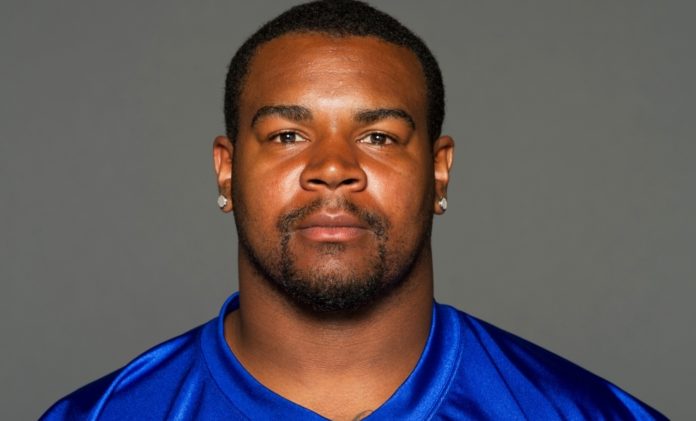 Police are investigating after two men, one of them a former Buffalo Bills football player, were found shot to death inside a home basement in Detroit on Tuesday evening.

The victims have been identified as Robert Eddins, 28, who played linebacker for the New York team in 2011, and Ricardo McFarlin, 32, according to The Detroit News.

“He played pro football. We are all proud of him,” Eddins’ mother, Bridgett Eddins, told Fox 2 News. “But it is what it is. [We] don’t know what happened.”

Detroit police said in a statement that both victims had been shot multiple times and that the property appeared to have been ransacked.

The authorities also said they found a gas stove turned on, suggesting that someone had attempted to ignite the home and cover up the crime, Fox 2 News reported.

“The gas was on from the stove. Somebody left it on. Both the pilots weren’t lit. It looks like it was an intentional act,” Capt. Kurt Worboys told the Detroit station.

Eddins’ family said they last spoke with him around 6 p.m. Monday. His father discovered the bodies about 24 hours later, WXYZ reported.

Worboys said that more than one person may be responsible.

No arrests had been made as of Wednesday morning, police said. 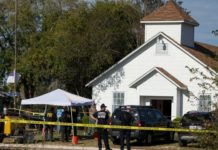