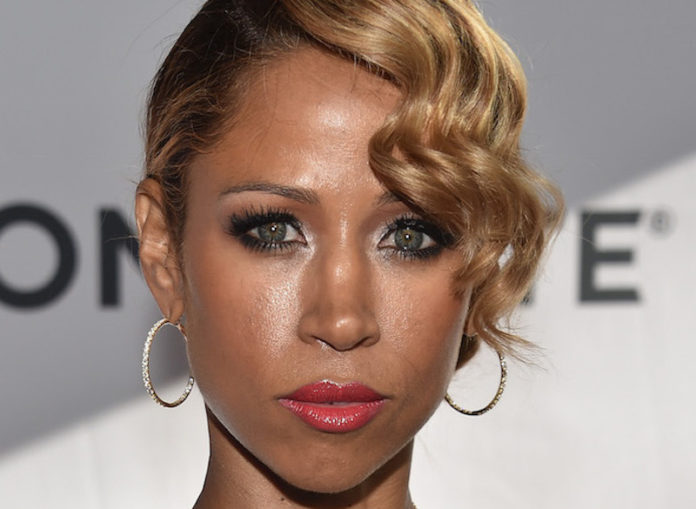 Well look-a-heah at who’s OUT at Fox News. None other than Stacy Dash. Yes, your eyes and brain are not playing tricks on you. And you just know Black Twitter took notice and couldn’t contain itself.

Of course that should come as no surprise seeing as to how Dash worked overtime to piss off folks on the left (and in the center) with absurd observations on race, Prince, transgender rights and a whole host of other things.

So it was only right that they (Black Twitter) celebrate news of her axing from the right leaning network.

Along with Dash, a FOX News spokesperson confirmed that George Will and Ed Rollins, would not have their contracts renewed in 2017.

The irony of Dash, who’s been a vocal Donald Trump supporter, being let go days after his inauguration left many on Twitter with an surprising opportunity to throw some brutal shade at her.

The Black president is gone and so is Stacey Dash's job. Coincidence? I think not. pic.twitter.com/MNre6ADU8b