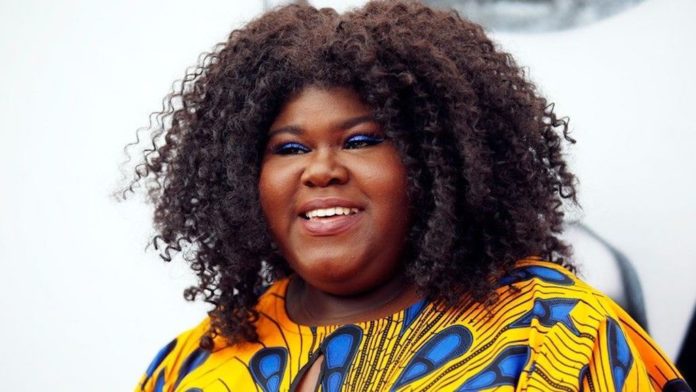 Gabourey Sidibe was once a phone sex operator ― and along with that job came a lot of blatant racism.

The “Empire” actress appeared on “The Daily Show” last week to promote her new book This Is Just My Face: Try Not to Stare. In the book, she talks about the discrimination she faced on the job during her early 20s. Trevor Noah asked her about the company telling her to refrain from sounding “black,” despite the fact that 95 percent of the women working there were black.

“I make the joke that you think you’re calling Megan Fox but you’re calling Precious instead,” she said during the May 16 interview. “Because everyone looked like me but … we did not hire people, women who could not make their voices sound white because the average caller is a white man who watches TV all day and he wants to call the girl that he sees on TV who happens to be a white woman.”

She said customers would tell her that she didn’t sound black. When she told them that she was, in fact, black, they would “test” her by asking, for example, how she felt about watermelon.

The actress said she would reply defiantly and end up in trouble whenever that happened. Despite the ugliness she faced as a phone sex operator, she told WNYC that pretending to be other people ultimately helped her become a better performer. While she was working there, she auditioned for and got her breakout role in “Precious.”

“I felt like I could be really, really powerful, as long as you could not see me. Which is a really interesting thing to come from when you become an actress,” she said. “To go from, you know, this brunette with a heart-shaped butt and, you know, really perky titties. To go from that to being the face of, you know, dark skin, black girl, from the hood, as Precious, who is, you know, a sexual abuse survivor. I think that was heavier than I allowed myself to know it was at the time.” 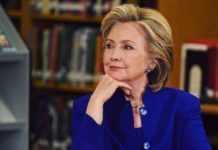