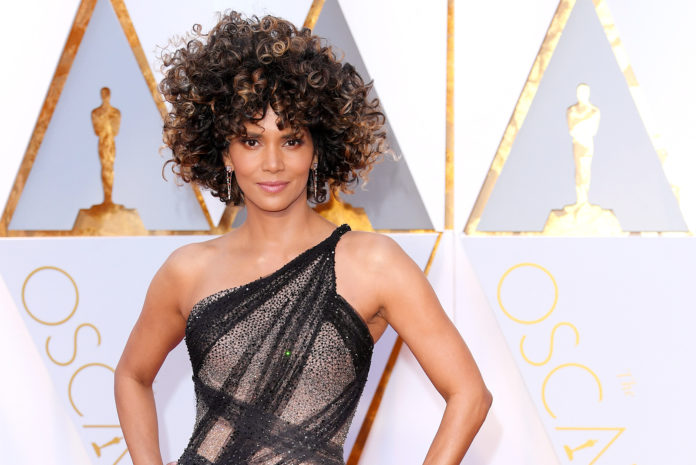 Well, today is March 10, and there is no Kidnap. In fact, if you go to the movie‘s IMDB page, there is no release date at all, except the year 2017.

Unfortunately, the parent studio of the film’s distribution company, Relativity Media, has been experiencing financial troubles, which has put the future of not only this project but any other projects slated for release under the studio in jeopardy.

Relativity Media filed for Chapter 11 bankruptcy in 2015, and while they emerged from the bankruptcy in March 2016, their financial concerns were far from over, and the studio continually pushed back the release date for projects like Kidnap.

As it becomes likely that the company will be liquidated, the fate of projects like Kidnap will probably be left to whoever buys them out. So we’ll just have to wait and see what happens, though in the meantime, such a long wait could seriously hurt interest in Kidnap.