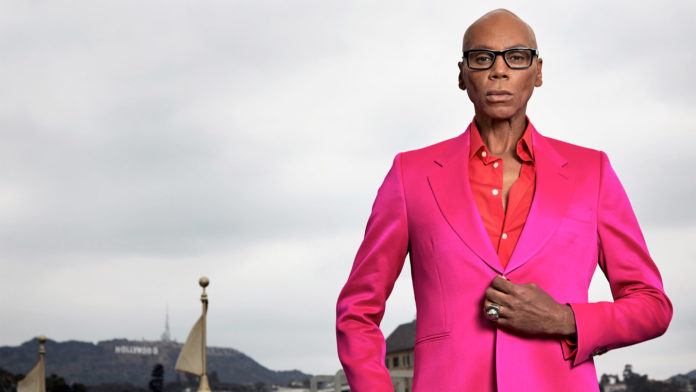 Stars ― they’re just like us. In the wake of Donald Trump’s presidential campaign win, some of them are speaking out about the despair for the future of the country that so many of us are feeling.

On Tuesday, just one day after Rosie O’Donnell published a despondent poem about the state of America, RuPaul opened up about his own trouble processing what happened on Nov. 8.

“Last night I woke up at 1:30 in the morning and I remembered what happened and I couldn’t get back to sleep,” the “RuPaul’s Drag Race” star told Vulture at the 2016 Critics’ Choice Awards. “It’s sad. I’m still so heartbroken over it,” he added. “It feels like the death of America… the America that we have all fought so hard for, the narrative of love and peace and liberty and equality, it feels like it is dead.”

RuPaul, who was nominated for Best Reality Show Host at the awards ceremony, didn’t mince any words on Twitter about his feelings for Trump in November, either.

Finding it hard to carry on “business as usual" after America got a giant swastika tattooed on her forehead.

As a kid, I couldn’t understand how the world could stand by and allow a Hitler to happen. Now I do.

Hopefully Ru will be able to juggle crusading against Trump’s administration with his busy night job: the ninth season of the critically acclaimed “Drag Race” debuts in early 2017.