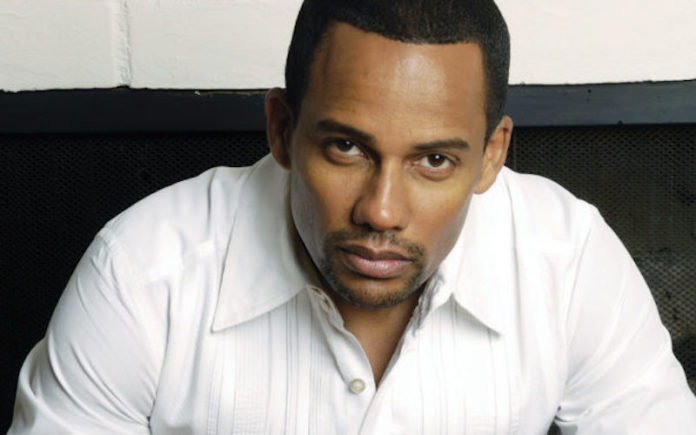 Who knew actor/author Hill Harper was a father? Well, actually he’s not a father because someone gave birth via his seed. No, Harper adopted a newborn son named Pierce 18 months ago.

He calls the move “the biggest blessing of my life.” He recently spoke with “Good Morning America’s” Robin Robert’s about his life as a single father and how his ‘very dear friend’ inspired him to adopt.

His friend convinced Harper to talk to an “adoption person” that she knew, just to “learn the process.”

“I talked to the guy and I said, ‘You know, listen. I really appreciate you giving me the information, I’m just not ready. I’m not there,’” the actor recalled of their initial conversation. “And then fast-forward to right before Thanksgiving of that year, I get a call from him. I was shooting a show called ‘Limitless’ at the time. I was in my dressing room and I didn’t know why he was calling me. He says, ‘There’s a wonderful young woman who is having a son in three weeks. Would you be interested in adopting him?’” Despite being initially freaked out at the thought of taking on the role of father to a newborn, Harper agreed to do it anyway. He says he’s honored to be Pierce’s father. In fact, he was even in the delivery room when his son was born.

“I actually went from the set of ‘All Eyez on Me,” flew to where she was giving birth and I was there in the delivery room and I cut the cord,” he said. “I’m so proud that Pierce — his name is Pierce Hill Harper– that Pierce chose me to be his dad.

Harper, who rose to fame for his role as Dr. Sheldon Hawkes on the CBS drama “CSI: NY,” hopes his story will inspire and encourage anyone considering becoming an adoptive parent to follow through.

“Every day you’re making a different set of decisions that you feel impact the future of this wonderful person,” he said. “That’s a challenge. It’s a beautiful challenge but it’s a challenge.”

The most rewarding aspect of adoption?

“I never felt I could love this deeply. I love him and he’s my son,” said Harper. 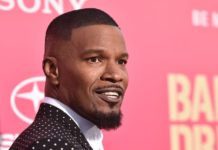