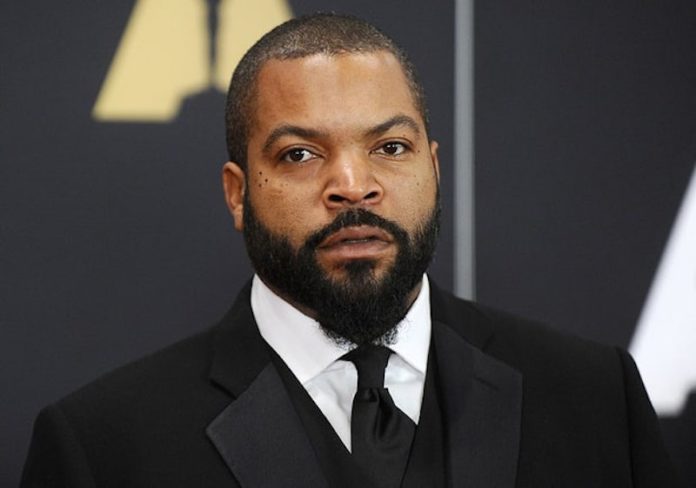 Although Ice Cube was scheduled to appear on Real Time With Bill Maher this Friday before Bill Maher poorly dropped the n-word during last Friday’s show, Cube says he’s not canceling and will appear solely to discuss the corpse-looking commentator’s use of the word.

Sen. Al Franken (D-Minn.) was supposed to appear, too, but canceled. “What Bill Maher said was inappropriate and offensive, which is why he made the decision not to appear on the next episode of Real Time,”a rep for Franken told the New York Times on Monday. “He was glad to see Bill, who the senator considers to be a good friend, apologize and express sincere regret for his comment.”

It’ll be interesting to see what take Cube has for Maher and if he’ll cape for him like Killer Mike did so disturbingly on social media, by telling people it’s basically not a big deal, because commedddyyyy; or will Cube go all “Fuck you, Maher. That’s some bullshit right there”?

He makes, Jewish, religious, sexists, political, fat and many other jokes. That's his job. Not always funny but that is what comedians do😐 https://t.co/ok55CqBPBP

I defend the 1st and I don't care how that looks. I don't like his views on Islam but I have no right to stop him from saying stupid shit https://t.co/jn9lX4jW6O

Killer Mike also elaborated on Maher’s comments and their friendship to TMZ.

As one who doesn’t give Maher any time on a television in my house, I’ll probably tune in just to see how Cube handles the matter.