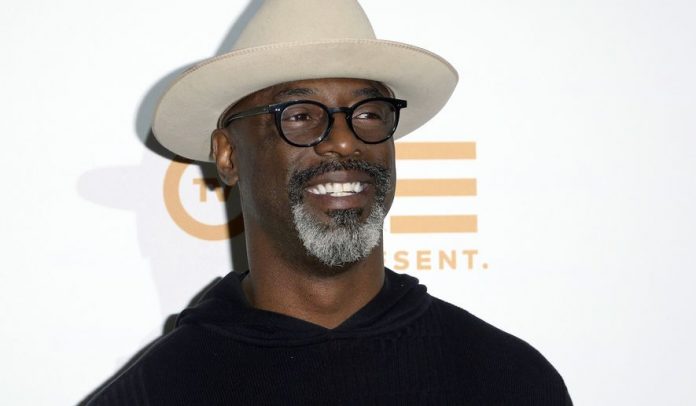 Trump supporter Isaiah Washington, who once said Trump’s doing better work that Harriet Tubman, appeared on Fox Soul’s “On the 7 with Dr. Sean” and broke down his interpretation of white America.As reported by NewsOne, Washington separates white people into two groups, those who “meant us no good” and those “that did mean well for us” during slavery and the Jim Crow era, through the civil rights movement to present day.

“And it’s very simple if you don’t understand,” he said. “For layman’s terms, what happens in the old 50s and 60s when bad people meant us no good that happened to be Caucasian that didn’t understand who we were that meant us no good? Frederick Douglass had a plan for that in 1854 with the abolitionists that did mean well for us who happened to be Caucasian. I believe that those, the DNA of the abolitionist spears that supported Frederick Douglass then, are still the children that will support us now.”

Washington then noted his belief that a majority of white Americans are riders for Black people because if they weren’t, Black folks would still be slaves, or worse… dead.

“If it indeed is in fact 61 to 65 percent white people, if that’s what you want to call them, in America, and 14 percent Black people in America — not Indigenous, not Latino, not Hispanics, not other — if they wanted us dead, 14 people against 65 people in a fight who do you think gonna win if those 14 people are not prepared tactically,” Washington questioned. “Something’s wrong in the math. If indeed America is completely racist and just mean us all ill-will, how’s it possible that we’re not slaves today? How’s it possible that we’re not dead? It’s 65 to 14? Someone’s lying.”

Back in October, Washington compared himself to Harriet Tubman during a Twitter exchange with journalist Soledad O’Brien.

When one follower commented on O’Brien’s Twitter response to the actor, writing: “He’s been mad with the black comm since the ‘Obama Diss’ & being kicked off of Grey’s Anatomy by a black woman. He credit Trump with initiatives Obama started. He’s what Harriet Tubman warned us about. He think he’s free but he kiss the same massa that would whip him if he could,” Washington fired back with: “WTF? I’m doing what Harriet Tubman did and better. Sit down. You sound ignorant. #FirstStepAct.”