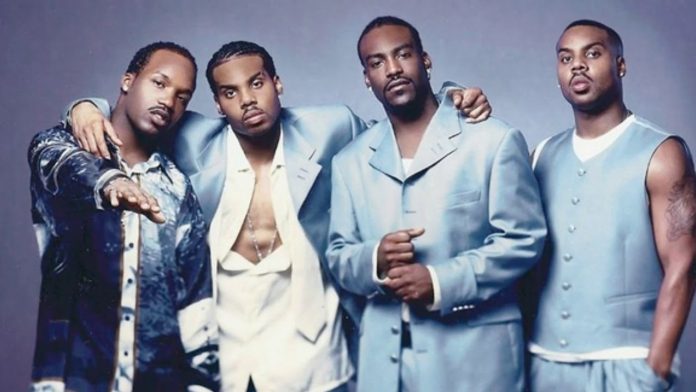 The men of Jagged Edge are taking allegations about members of their group harassing Beyoncé and Kelly Rowland in the past seriously.

Earlier this week, VLADTV shared a video interview with Mathew Knowles where the former manager of Destiny’s Child claimed that two members of JE, whom he didn’t name, harassed his famous daughter and Rowland when they all toured together and shared the same bus. He didn’t specify if it was sexual harassment, but either way, his statements didn’t paint the guys in the best light.

“Now remember, the girls are minors. They’re minors. They’re 16 years old. The guys are 21, 22 years old,” he said while promoting his new book, Destiny’s Child: The Untold Story. “I have a fiduciary duty with minors by the law. There is a certain way I have to manage that. I got a call from Kelly and Beyoncé and I talk about this in the book in detail, saying that they were constantly being harassed by two of the members of Jagged Edge. I couldn’t have that. I literally had to put the guys off the bus in Baton Rouge, Louisiana.”

Well, the guys caught wind of what was said and took to social media to share their first responses to Knowles’s claims after some bee emojis started popping up in their comments.

Member Brian Casey posted an image on her personal page that said, “A lie don’t care who tell it.”

“One thing I have learned from my 20plus years in this business and it’s always something,” he captioned the image. “It’s actually funny how far people go to sell something lol but I give All Praises To The Most High At all times Shalawam love ones.”

On the group’s official Instagram, they interacted with fans and told them they were talking to their lawyers about next steps. When a fan said that they better not let Knowles “tarnish the legacy,” someone behind the group’s IG said, “Thank you, we engaged our legal team, we well [sic] manage at that level.

It makes sense that the group is looking to take action over what Knowles had to say, especially in the era of #MeToo and real damage being done to celebrities who are accused of improper behavior with the women they work and interact with. If Knowles can’t prove what’s been alleged, and Bey and Kelly aren’t looking to talk about it, he might have talked himself into some trouble. Probably wouldn’t be the first time though…