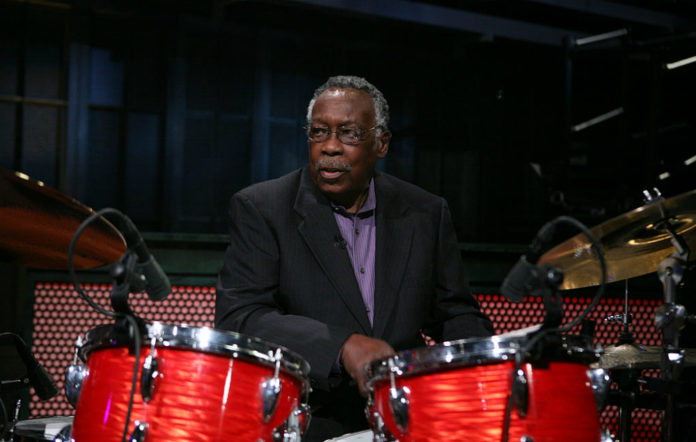 Back in the day when James Brown was getting down and gettin’ funky wit it, he would always “give the drummer some!” The funky drummer he was referring to, Clyde Stubblefield, died on Saturday (02-8-17) He was 73.

His wife, Jody Hannon, told The Associated Press that Stubblefield died of kidney failure at a Madison, Wisconsin, hospital around noon. He had been suffering from kidney disease for 10 years, and had been hospitalized for a few days, she said.

Stubblefield performed on several of Brown’s classics in the 1960s and early 70s, including “Cold Sweat,” ”Say It Loud — I’m Black and I’m Proud,” ”I’ve Got the Feelin’,” and the album “Sex Machine.”

Needless to say, Stubblefield is also credited for creating one of the most widely sampled drum breaks ever.

But he was best known for a short solo on Brown’s 1970 single, “Funky Drummer.” Rolling Stone magazine said it was sampled on over 1,000 songs and served as the backbeat for countless hip-hop tracks, including Public Enemy’s “Fight the Power,” Dr. Dre’s “Let Me Ride,” LL Cool J’s “Mama Said Knock You Out” and Run-D.M.C.’s “Run’s House.” It even turned up on Ed Sheeran’s “Shirtsleeves” and George Michael’s “Freedom ’90,” the magazine said.

But Stubblefield was held in high esteem by his fellow musicians. When Prince got wind in 2000 that Stubblefield was deep in debt from a fight against bladder cancer, he personally paid $90,000 to cover his bills, she said. “Clyde was considered his favorite drummer,” she added.

You can get MORE on the passing of Clyde Stubblefield at NY Post.

Get background and bio info on Clyde Stubblfield at Wikipedia. 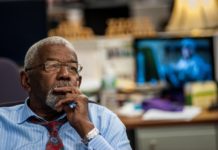 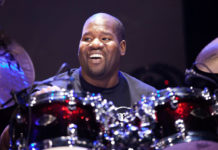 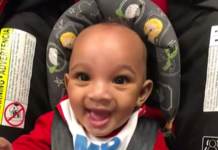