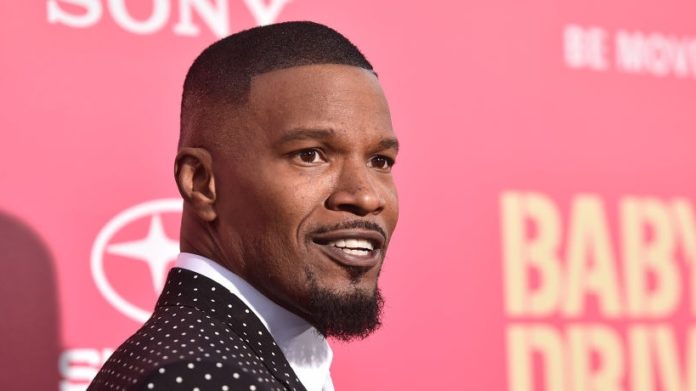 Jamie Foxx took to Instagram to announce a special telethon event that would be held to raise funds for those affected by Hurricane Harvey.

“Just wanted to let everyone in Texas know, we got you. From a fellow Texan, my heart goes out. My prayers go out,” the star shared. “September 12 we have a telethon that we’re doing. We’ll give you more details, so we can raise as much money as we can for everybody

Reese Witherspoon, Blake Shelton and Michael Strahan have all reportedly signed on to be part of the telethon, which is expected to air during primetime on September 12.

Harvey, which was downgraded to a tropical storm just before it hit Houston, has caused devastating damage in Texas and Louisiana since making landfall. Tens of thousands of people have been displaced after Harvey dumped a historic amount of rainfall in its wake.

If you want to donate to the Red Cross’ Hurricane Harvey relief fund, you can click here. You can also donate to the Coalition for the Homeless, Houston Food Bank, Houston SPCA, Salvation Army and Save the Children, all of whom are working to provide aid and relief to the victims of Harvey’s devastation.