DefenderNetwork.com
Home ENTERTAINMENT Celebrity Janelle Monae: ‘None of us are free until all of us are... 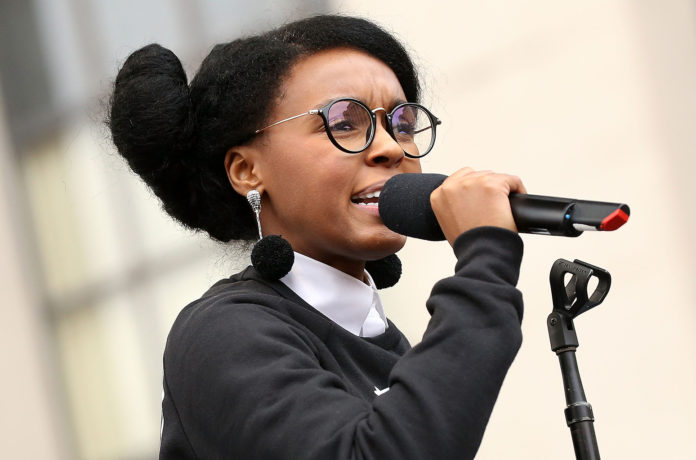 At the CFDA Awards on Monday, Janelle Monae had a powerful political message to share with the star-studded audience of fashion influencers.

The “Hidden Figures” star appeared onstage at the Hammerstein Ballroom alongside activist Gloria Steinem and Planned Parenthood President Cecile Richards to accept the Board Of Directors’ Tribute award, Time reported. The women were being honored for their work during the Women’s March in February.

In her acceptance speech, Monae encouraged her fellow creatives in the fashion and entertainment industries to use their platforms to create change.

”As human beings, it is going to be our responsibility to take care of one another,” Monae said.

Ending her address, Monae left the audience with some inspiring words about bridging the current divisions in the world.

“I never wanted to be a politician because artists get to be honest,” Monae said. “We get to tell it like it is through our work … Let’s continue to speak out against the sexism, the racism, the homophobia, the Islamophobia, and all those things that are constantly trying to divide us. In these moments of turmoil … we must choose freedom over fear.” 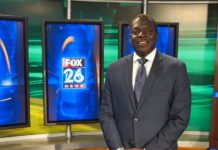 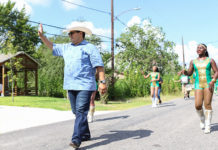 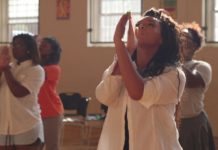