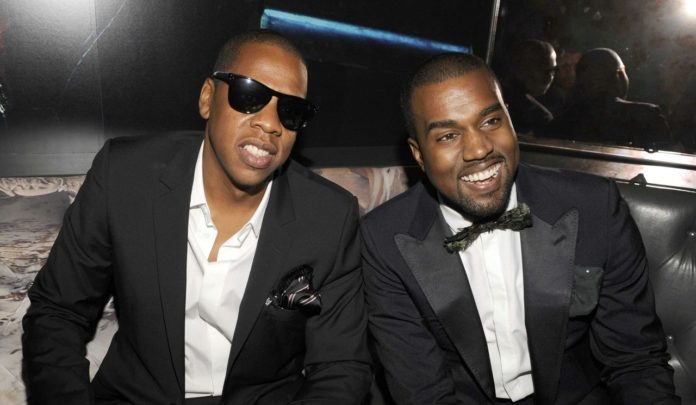 On his latest album, 4:44, Jay-Z talks about his short feud with friend Kanye West in the song “Kill Jay Z.”

In the track, he mentions West’s 2004 album, The College Dropout as well as when West went on a November 2016 rant during one of his concerts. The rant was about their friendship.

“You dropped outta school, you lost your principles / You gave him 20 million without thinkin’,” Jay-Z raps, seemingly confirming the rumor that he has once lent Kanye the cash. “He gave you 20 minutes on stage, f–k was he thinkin’?”

What Kanye was upset about, the reason he went on a tirade, was that Jay-Z had not reached out to him after Kim Kardashian was robbed at gunpoint in Paris.

“Jay Z — call me, bruh,” West said during the November 19 show in Sacramento, California. “You still ain’t called me. Jay Z, I know you got killers. Please don’t send them at my head.”

West also attacked Beyonce in his rant, talking about when he interrupted Taylor Swift’s acceptance speech at the MTV Video Music Awards in 2009.

“Beyoncé, I was hurt,” West stated. “I went down seven years on behalf of you. … I am putting my career, my life, my public standing at risk when I talk to y’all like this. This is a moment in the matrix, bro. … Beyoncé, I was hurt because I hear that you said you wouldn’t perform unless you won Video of the Year over me and over ‘Hotline Bling.’”

The three have since mended fences and just two months after Kanye’s tirade, he and Kim were seen visiting Jay-Z and Beyonce in LA in January.