DefenderNetwork.com
Home ENTERTAINMENT Celebrity Jay Z: ‘We must use our voices, to demand social justice 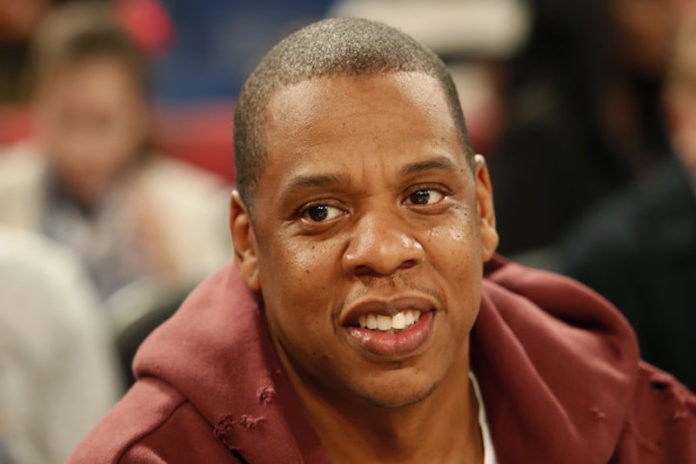 Jay-Z understands the power of his voice when it comes to speaking out against injustice, and he’s pushing for more people to use theirs to help bring about social change.

“Look around at what’s happening in your town and your city right now. Think small, and you can do much bigger things,” the rapper wrote in a moving essay for The Hollywood Reporter on Wednesday.

He mentioned the ways he has used his own resources to help tell the story of the late Kalief Browder, who died by suicide in 2015 after spending three torturous years on Rikers Island for allegedly stealing a backpack.

“The power of one voice is strong, but when it comes to social justice, the power of our collective voices is unstoppable,” he wrote. “Now is the time to recognize that through our voices we really can effect change.”

“Some of us will do the important work locally at the micro level to awaken our neighbors,” he continued. “Some of us will work for progress regionally. And a few of us will be like Kalief Browder, a modern-day prophet whose death two years ago started a discussion that continues today about how poor, black juveniles are treated in the criminal justice system.”

Jay-Z worked with film producer Harvey Weinstein to bring the documentary series “Time: The Kalief Browder Story” to TV, which he said made him realize that projects like this “could raise our voices and create that collective we need.”

“We can work together to demand change from our elected government officials,” he added. “We put them in office, we make the laws, and we show them the path to progress. That is our power, and it’s the only way that healing will come for Kalief and his family.”

Going forward, Jay-Z is pushing for more projects that speak to the harsh reality of race in America and his forthcoming documentary “Rest in Power: The Trayvon Martin Story” aligns with this mission.

“My hope is for my next documentary … to create a similar conversation that leads to change and helps keep our children safe,” he wrote. “But social justice isn’t a political issue. It’s a human issue. It’s a story of empathy. When we are able to identify that we are all not perfect and have compassion for someone else, we can move forward as a society.”

Check out his full essay on THR here.