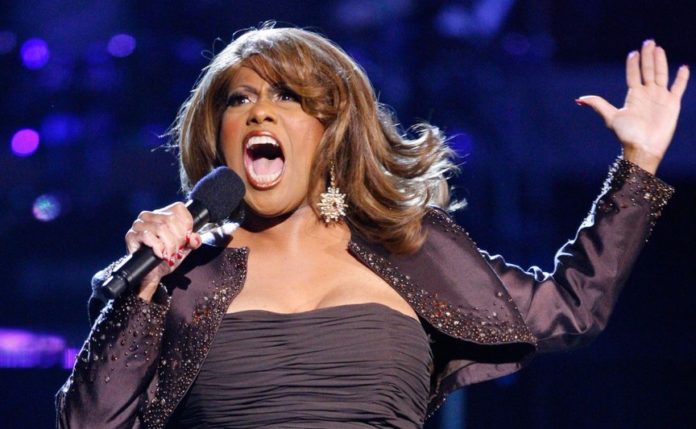 Grammy-and Tony-winning singer Jennifer Holliday confirmed via Billboard that she would indeed be performing at President-elect Donald Trump’s inauguration celebration.

“I’m not singing for Donald Trump; I’m singing to welcome the people of America,” she said. “He cannot be the only face that’s gonna represent us. And just to have all white people up there singing is not going to be a fair representation either. So you’re just saying don’t go? Really? I’m just very disheartened by it that it would be so much hate.”

Holliday went on to offer optimism regarding her choice, offering: “Hopefully, maybe, this will work out in the end. And, if not, I will not be killing myself. I will not be committing suicide over this. If everyone’s trying to say that’s the end of my career, then I guess that will have to be, but I’m going to believe that that won’t be and that maybe other people will try to also see what we can do to unite the country on what little hope of togetherness we have left.”

However, 48 hours later, it looks as if she has had a change of heart. On Saturday (Jan. 14) afternoon, Holliday pulled out of the celebration, announcing her decision in a letter on TheWrap that was addressed to the “beloved LGBT community.”

“I was honestly just thinking that I wanted my voice to be a healing and unifying force for hope through music to help our deeply polarized country,” she wrote. “Regretfully, I did not take into consideration that my performing for the concert would actually instead be taken as a political act against my own personal beliefs and be mistaken for support of Donald Trump and Mike Pence.”

According to the letter, her mind changed after reading a Daily Beast article titled “Jennifer Holliday Will Perform at Trump’s Inauguration, Which Is Heartbreaking to Gay Fans.” “My only choice must now be to stand with the LGBT Community and to state unequivocally that I WILL NOT PERFORM FOR THE WELCOME CONCERT OR FOR ANY OF THE INAUGURATION FESTIVITIES!” she wrote.

“I sincerely apologize for my lapse of judgment,” she continued, “for being uneducated on the issues that affect every American at this crucial time in history and for causing such dismay and heartbreak to my fans. Please know that I HEAR YOU and I feel your pain. The LGBT Community was mostly responsible for birthing my career and I am deeply indebted to you.” 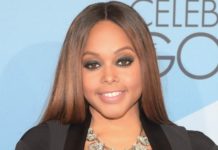