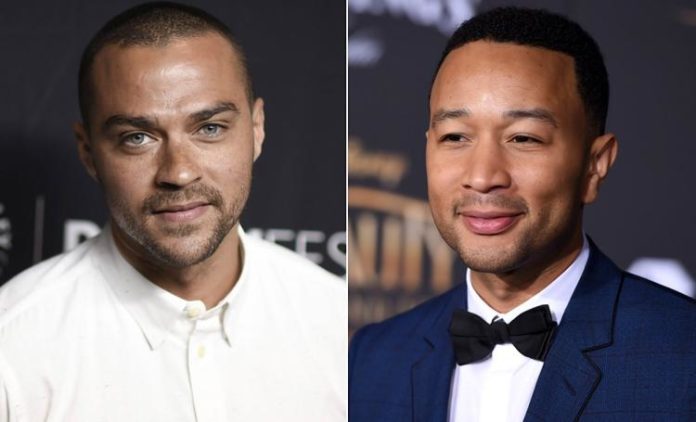 John Legend and Jesse Williams are set to work together to produce a film called With Drawn Arms, which will focus on the 1968 Olympic protest.

During the Olympic Games in Mexico City in 1968, Tommie Smith won the gold medal for the 200-meter dash, and during the “Star Spangled Banner” as he stood on the podium to get his gold medal, Smith and bronze medalist John Carlos raised black-gloved fists in a salute.

Both Smith and Carlos were suspended for the gesture and were threatened for it, but they stood by the symbol of protest against racial oppression.

“We are excited to collaborate with true artists in Glenn Kaino and Afshin Shahidi to bring this powerful story to the world in a fresh and compelling way,” Legend said. “In this current climate we are once again being charged to stand up to bigotry, fear, and hate. We are inspired by this story and honored to be a creative partner on this film.”

“Tommie Smith is more than an iconic poster or risky act of defiance that inspires people the world over,” Williams added. “He is a living man, whose incredible journey is worthy of examination. I couldn’t be more excited to join forces with this team of filmmakers, to share his reality and challenge our notions of heroism in the process.”