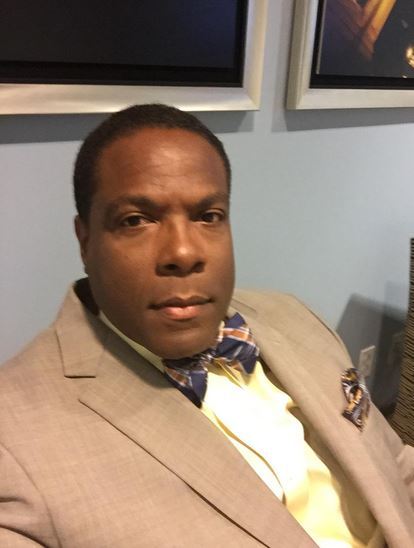 ”Cosby Show” star Joseph C. Phillips, and former EURweb political contributor, has scored a huge victory in court in the form of spousal and child support from his ex-wife Nicole Phillips after she filed for divorce, per The YBF.com.

Nicole had requested that the judge not grant her estranged husband spousal support but her request was denied. According to The Blast, Mr. Phillips will receive spousal and child support from his ex-wife, whom he was married to for 23 years.

Here’s a breakdown of what he’s set to receive:

According to court documents obtained by The Blast, Phillips will get $833 per month in child support for the couple’s 17-year-old son. The support payments are retroactive to August 2018, so Joseph will get $4,165 for the last five months.

As far as spousal support goes, Phillips will get $2,258 for the months of November and December of 2018. He will then receive $1,659 per month, beginning this month.