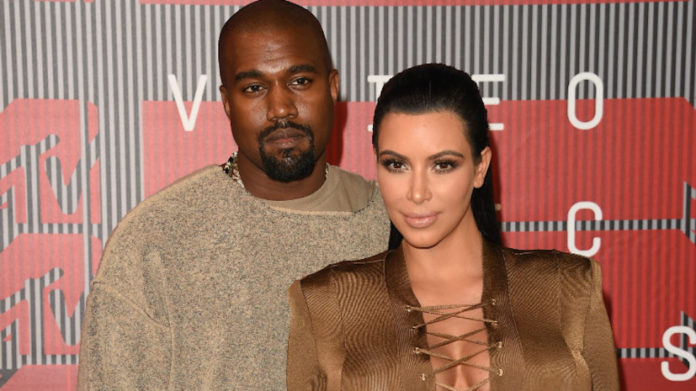 Even thoughNorth West is surrounded by a family of beauty influencers, her father does not want his 6-year-old cashing in on the dynasty just yet.

Both Kanye West and Kim Kardashian spoke out recently about how disagreements over how their daughter dressed or adorned her face have turned into a “big fight.” The two have finally agreed that North will not be allowed to play in makeup or wear crop tops at her age, but the decision was not made lightly.

While Kim was promoting her own beauty line in Ulta Beauty, she told the press,  “North is trying to get in on the makeup, but she’s being blocked heavily because her dad has stopped all makeup for her until she is a teenager,” Kardashian said. “It’s a big discussion, a big fight in the household right now, but it is what’s best.”

“I think as a parent you just learn and figure it out as you go and we realized we didn’t really want her to wear makeup at a young age, but she sees her mom putting on lipstick and lip gloss.”

While Kanye was doing press for his recent album release, “Jesus Is King,” he touched on the issue while explaining that his new spiritual approach to his life has changed how he views everything, including parenting. In an interview with Beat1, he said that even though he was cool with North rocking lipstick when she was younger, he’s since changed his mind.

“A smart man has the ability to pivot to say I think something different now. I don’t think this because it’s the culture,” West said. “I don’t think North should wear crop tops just because I had her wearing a slip dress when she was 2 years old.”

Since North can’t wear makeup, she’s since transitioned to being obsessed with her curls and with fashion.

“She’s now very particular about how her hair is,” adds KKW. “For school yesterday, she said, ‘I want a ponytail and a braid.’ So, I did a ponytail with four braids coming out of it. She looked at it and was like, ‘This is not what I said. I said I wanted a braid going into the ponytail.’ So particular.”