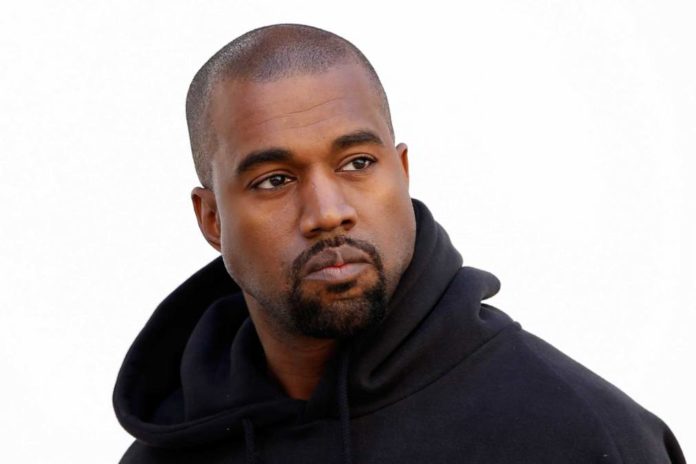 According to multiple sources at UCLA Medical Center, staff members were so curious about Kanye West’s diagnosis they couldn’t help but look up his personal information on the hospital computer.

Several of the workers tried to gain access to the computer system after West was admitted for his breakdown.

Officials at the Medical Center are investigating to find out who violated hospital policy and, more importantly, West’s privacy.

One report says as many as several dozen people will be fired or have already been fired. Other sources say the investigation is still ongoing, and while they do expect people to be fired, that has yet to happen.

According to TMZ’s sources, the rapper has not been contacted over the breach