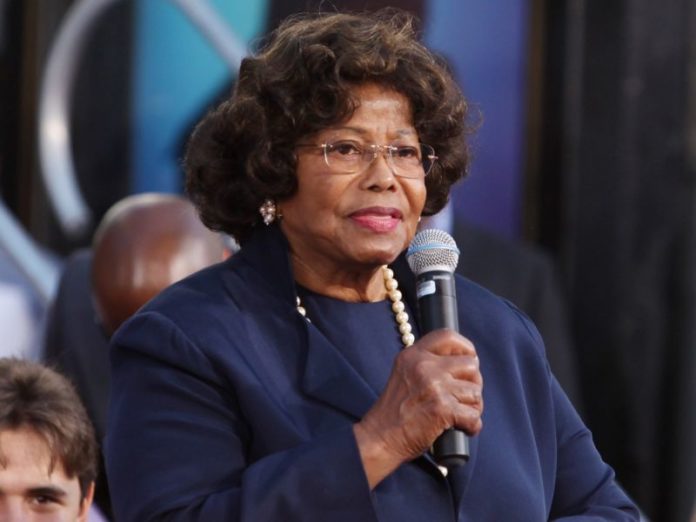 According to TMZ, in the legal papers, Katherine claims her nephew is abusive and a con-man who takes money from her bank accounts. Katherine also tried to fire Trent (who reportedly makes 6 figures as her driver) but he took off before law enforcement arrived. As a result, she is “afraid to go home with Trent there” and “fears he could physically harm her for terminating him,” Rolling Stone reports.

Fortunately for Mrs. Jackson, who is in London visiting daughter Janet and her new grandchild, the restraining order forces Trent to stay 100 yards away and return the keys to the guest house which he inhabited.

Elder abuse is an increasingly important issue that needs to be addressed. According to The National Center On Elder Abuse, “one to two million Americans over the age of 65 have been abused (through exploitation, injury, and mistreatment) by a loved one or caregiver.” With news of Mrs. Jackson’s trials, we need to be more aware and supportive of our elders and recognize the signs of abuse–no matter the age.