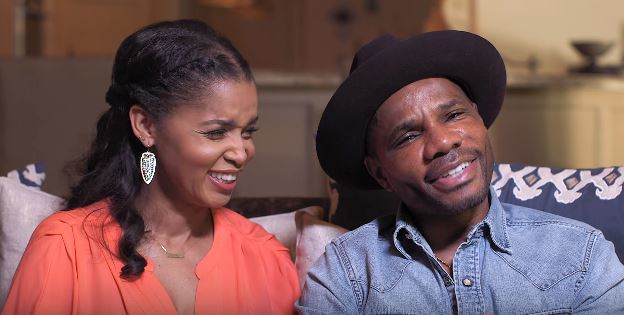 he second season of “Black Love” is coming! And if you’re anything like me, you’re excited. As we reported earlier the new season features interviews from some of our favorites including Sterling K. Brown and his wife Ryan Michelle Bathe, Grant Hill and Tamia, Richard and Tina Knowles-Lawson and Kirk and Tammy Franklin.

Franklin called himself a “gospel h*e” during the beginning of his relationship. Both he and Tammy, his wife, talked about their beginnings, including Kirk Franklin’s…dating habits when the two first met when they were eighteen.

Check out the clips of the two talking about how they met and what impressed Tammy about Kirk,  all the women Kirk dated and how they ended up together after all of it.