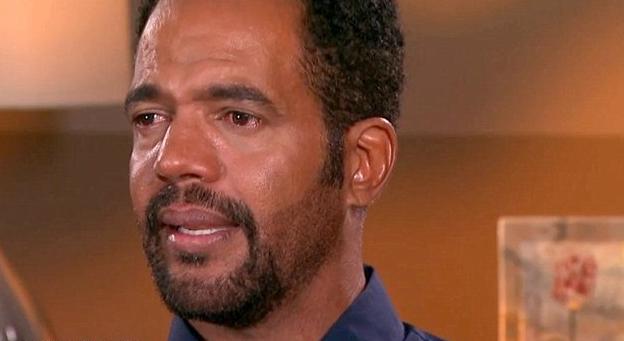 “Young and The Restless” Kristoff St. John  was reportedly hospitalized and placed under psychiatric evaluation after allegedly threatening to kill himself with a gun.

Law enforcement sources say the actor’s ex-wife, Mia, called police Thursday evening and told them St. John had been sending her photos showing him holding a gun to his head.

When cops arrived, they confiscated 2 guns and placed St. John under a 72-hour hold for mental evaluation. TMZreports that sources close to the soap star say the 3-year anniversary of his son Julian’s suicide is fast approaching (November 23) and that may have affected him negatively