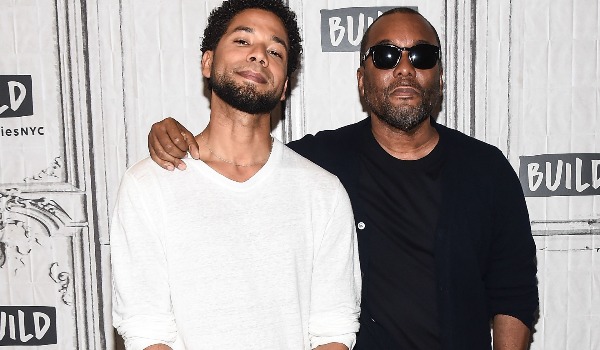 When we learned of the alleged incident between Jussie Smollett and two masked attackers, Lee Daniels was the first person to come out expressing his concern, outrage and support for Smollett, who had been the star of his hit show “Empire” since its origin.

Now, knowing everything we do about that story and the remaining questions of its validity, the decision to support Smollett was one Daniels might have thought twice about. In a recent interview with Vulture, Daniels, 59, said that he’s “beyond embarrassed” about the support he lent to Smollett.

He said, “If it turned out that [Smollett] did it, was guilty, and al of it’s [the narrative from the Chicago police] accurate” then it will feel like betrayal.

Daniels said, in his mind, there’s some doubt about whether or not Smollett staged the attack. “If it were to happen to your son and your child, how would you feel?” he said. “You would feel, Please, God, please let there be that glimmer of hope that there is some truth in this story. That’s why it’s been so painful.”

And while Daniels wishes he hadn’t spoken out on behalf of Smollett, he’s not entirely clear on what happened.

These new thoughts from Daniels come a week after he confirmed that despite some rumors, Smollett would not return for the final season of “Empire.”

He also stated that Smollett’s case influenced Fox’s decision to end the show after season 6.

While the show, as we know it, might end, Daniels says he’s hoping to do it in a way that would set the franchise up for a spinoff.

Smollett recently broke his four month silence on social media to post speech from Moonlight screenwriter Tarrell Alvin McCraney as he discussed his play Choir Boy at the Tony Awards this past Sunday.

He captioned it, “So much #pride.” but made sure to turn the comments off.