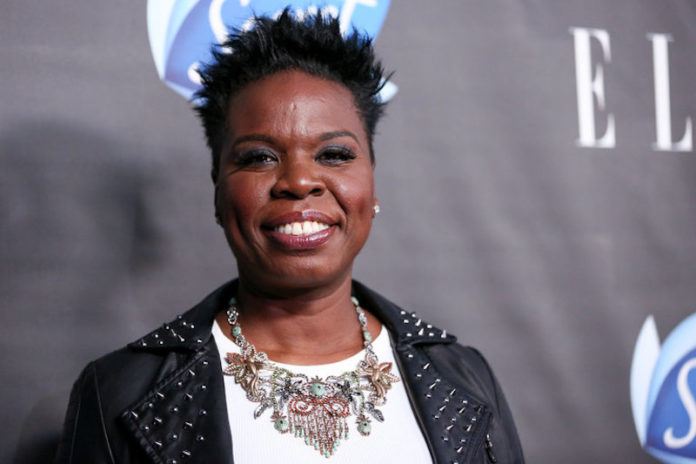 “If I see another 45-year-old white woman from Williamsburg saying ‘black lives matter,’ I’m going to punch you in the mouth,” the “Saturday Night Live” star said.

“Not one black woman out there,” she said of the marches. “Black woman at home watching ‘Housewives of Atlanta.’”

After the joke, Jones faced immediate backlash, with some accusing her of being racist.

“Thankfully, Leslie is only speaking for herself,” blogger Perez Hilton said. “And her comedy is very unfunny here! I guess I don’t find #BlackLivesMatter funny. I support it and seriously. The bit seems to alienate allies. Sad.”

Thankfully @Lesdoggg is only speaking for herself. And her comedy is very unfunny here! https://t.co/140X7Mogkx

Leslie responded to Perez on Twitter with, “boy bye y’all the only one offended. My audience who was there to hear The whole thing in context LOVED IT!”

She added, “see that’s the joke right there. A white guy telling me how important black lives matter. You wasn’t even there!… you are turning it around into something else and that’s not how it was said. thats how gossip starts.”

In August, nude photos of Jones were leaked on her personal website, and she laughed off the hacking scandal during her routine — explaining that she’d been trying to send out pics of herself in her birthday suit.

“You really just helped a sister out. Thank you for the distribution,” she said.

Currently single, the “Ghostbusters” actress also blames the president on the lack of love in her life. 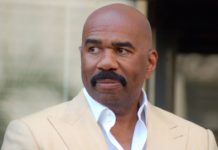