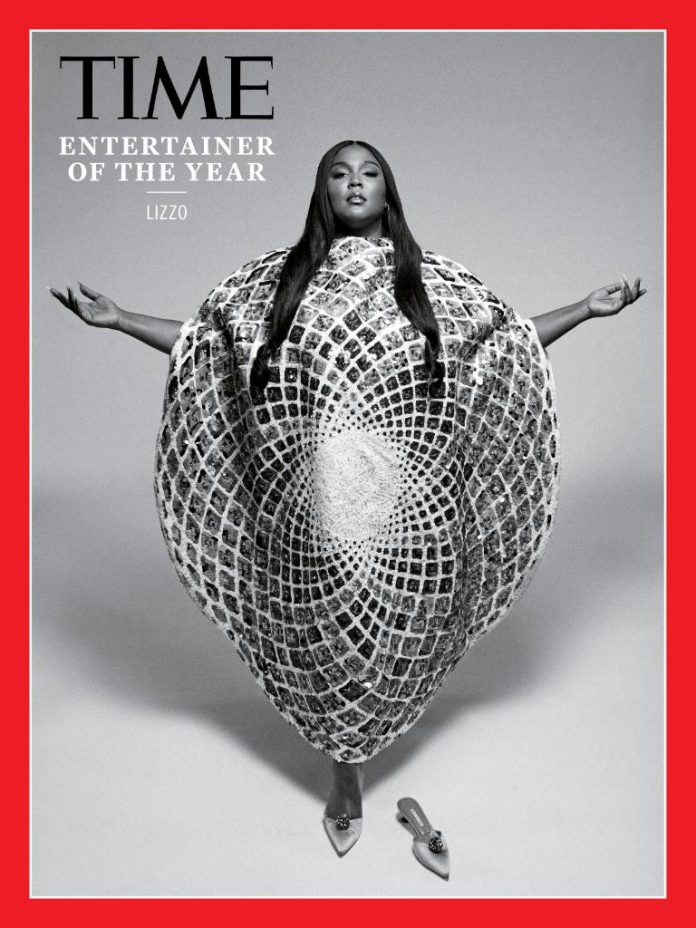 On Wednesday, the singer and Grammy nominee was named TIME’s Entertainer of the Year for 2019.

The announcement comes as TIME rolls out its year-end lists, including naming Person of the Year, Athlete of the Year and more. In her feature interview, the “Truth Hurts” singer discusses her decade long grind to the top and how now she’s a mainstream pop star unlike many have ever seen.

“I’ve been doing positive music for a long-ass time,” she told the magazine. “Then the culture changed. There were a lot of things that weren’t popular but existed, like body positivity, which at first was a form of protest for fat bodies and black women and has now become a trendy, commercialized thing. Now I’ve seen it reach the mainstream. Suddenly I’m mainstream! How could we have guessed something like this would happen when we’ve never seen anything like this before?”