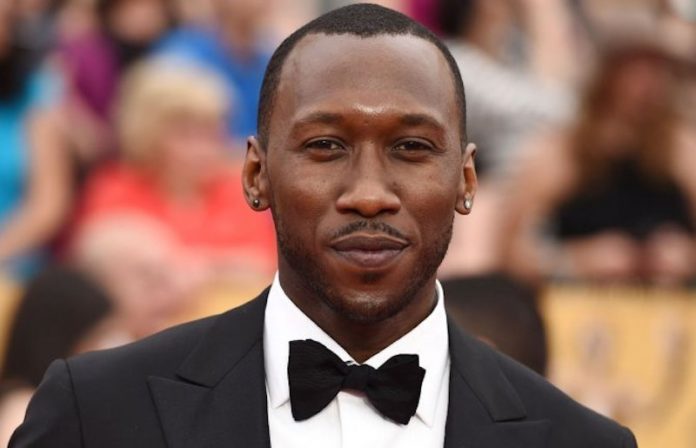 In an expected but triumphant win for Best Actor in a Supporting Role during the 89th Academy Awards, Mahershala Ali gave a humble speech, thanking those in his life who helped him achieve such a deserved feat.

“I want to thank my teachers, my professors,” the “Moonlight” actor began. “One thing they consistently told me […] was that it wasn’t about you. It’s not about you, it’s about these characters, you are a servant. You’re in service to these stories and these characters.”

He went on to thank “Moonlight” director Barry Jenkins and the film’s cast and crew. He also nodded to his wife and daughter, who was born four days ago.

“I want to thank her for being such a soldier through this process, and carrying me through it all,” he said, in an elegant kickoff to the night.

Ali is the first Muslim actor to win an Oscar, a particularly notable achievement in 2017, when the White House has placed travel restrictions on individuals from several Muslim-majority nations. This win also makes Ali the fifth black actor to achieve a Supporting Actor Oscar.