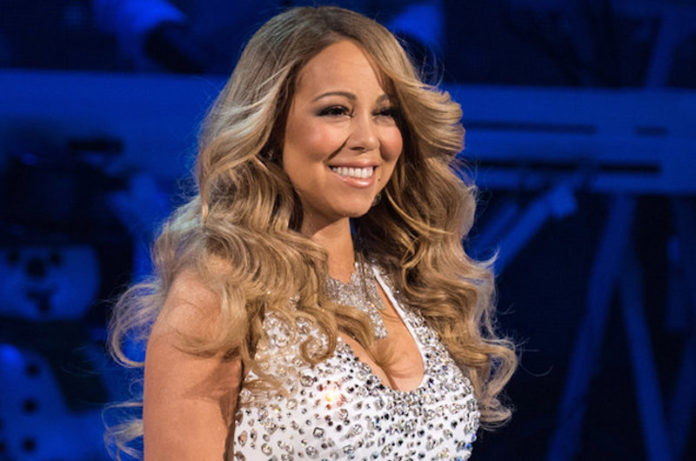 Mariah Carey is set to ring in 2017 with a live performance in Times Square as the headliner for “Dick Clark’s New Year’s Rockin’ Eve with Ryan Seacrest” on ABC.

The show’s producers say Carey will take the midtown Manhattan stage moments before the ball drops to mark the new year. Carey also performed at the annual celebration in 2005. Also on the musical lineup: pop-rock band DNCE, country star Thomas Rhett, Gloria Estefan and the cast of her Broadway musical, “On Your Feet!”

Seacrest will once again be joined by Jenny McCarthy for the five-and-a-half hour show. McCarthy will serve as a live reporter from the Times Square crowd. 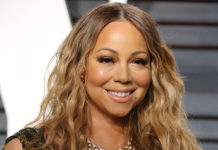 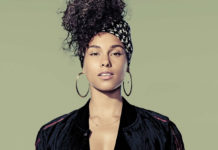 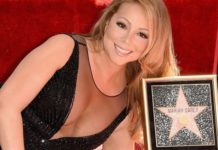 A Mariah Carey biopic is in the works