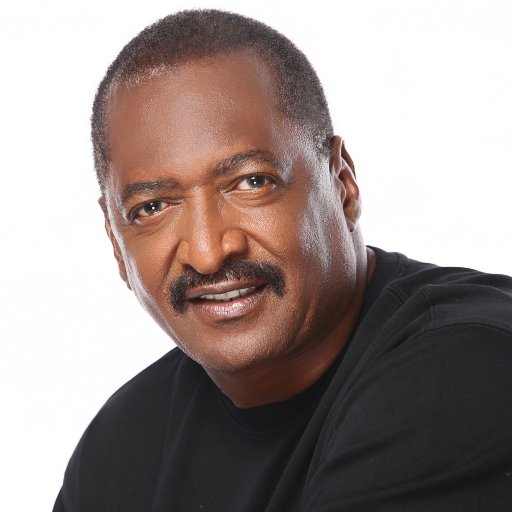 Mathew Knowles, the mastermind behind Destiny’s Child and the beginnings of Beyoncé’s solo career has revealed that he’s been diagnosed with breast cancer.

According to TMZ, Knowles, 67, will open up about the health battle Wednesday morning on “Good Morning America” with Michael Strahan.

The mortality rate for men in higher than women.

Actor Richard Roundtree, who famously portrayed the iconic role of John Shaft, was diagnosed with breast cancer in 1993. He underwent a double mastectomy and chemotherapy and made a full recovery.

After his treatment, Roundtree became an advocate, raising awareness about the disease in men.

In a teaser for the upcoming interview, Strahan asked Mathew how he broke the news of his diagnosis to his family, including his wife Gena Avery, who he married in 2013, his daughters Beyoncé and Solange and the two children he’s had since his divorce from Tina Knowles-Lawson in 2011.

You can watch the teaser for the show in the video below.