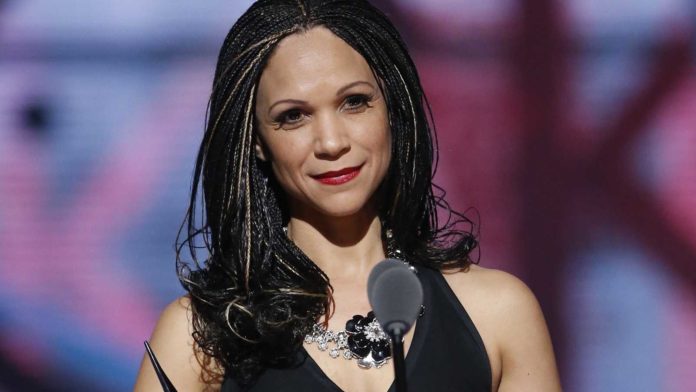 Political commentator and Wake Forest University professor Melissa Harris-Perry recently underscored what many African Americans sentiment know to be true past occupants of the White House.

Bottom line: The presidency has had its share of racist, sexist men throughout history, so the election of Donald Trump, despite his documented incidents of racism and sexism, is not a shock.

“I am not even vaguely surprised by the idea that sexual assault would not be a disqualifier for the American presidency,” Harris-Perry said during a panel discussion on gender in the 2016 election hosted by the Atlantic on Tuesday.

According to Vox, she was responding to a question from the Atlantic’s Peter Beinart about why Trump’s infamous “grab ’em by the pussy” Access Hollywood tape didn’t seem to make a difference with voters.

“In fact I was mostly irritated every time people would say, ‘Oh God, we can’t have a racist be the American president.’ Because I kept wondering, ‘Since when?’” Harris-Perry continued, to laughter in the crowd. “In fact, for most of American history, racism has been a prerequisite to win the American presidency. One had to actually demonstrate one’s racism in order to become the American president. And the same was certainly true of sexism, and even of sexual assault.”

.@MHPshow: since when are racism + sexual assault disqualifying for the Presidency? Traditionally, they're prerequisites #ATLPoliticsPolicy pic.twitter.com/3VRzapirqV

Democratic pollster Margie Omero, also on the panel, said that preliminary research from the University of Maryland found that calling out Trump’s racism “did nothing to change the views” of “whites who were harboring a bit of racial resentment.”

When it comes to gender and Trump’s many alleged sexual assaults, some voters found Trump’s behavior acceptable, or at least not disqualifying, because they didn’t really expect anything different.

Harris-Perry summed up the events of 2016 by calling it a “more normal election cycle than you might otherwise have expected.”