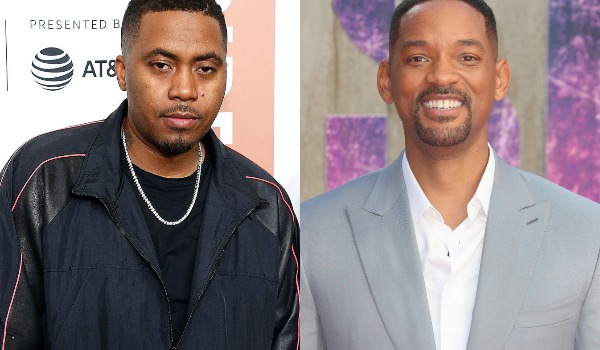 Nas and Will Smith have invested in a new banking app for teens that will help them gain financial literacy. The startup company behind the app is called Step, and the two celebs participated in a funding round of $22.5 million, according to TechCrunch.

The app will be attached to a MasterCard, and parents will be able to view their child’s transactions, add money and place restrictions on their account.

The services will also change as teens get older. For example, it’ll lend money for computers and books when they get into college.

The CEO and founder of Step, CJ MacDonald, said it makes sense to teach young people about money management through an app since most of them make purchases with their smartphones.

“Schools don’t teach kids about money,” he stated. “We want to be their first bank accounts with spending cards, but we also want to teach financial literacy and responsibility. Banks don’t tailor to this, and we want to be a solution teaching the next generation of adults to be more responsible with money in the cashless era. It was easy with cash to go to the mall, but now everyone is using their phone for Uber and more.”

The app will first be rolled out in the U.S. market, which reportedly has a little less than 50 million teenagers. MacDonald also said the app will give teens a sense of independence, even though their parents can still monitor their transactions.

Last year, 21 Savage teamed up with the organization “Get Schooled” to teach kids about banking, and he also started the “21 Savage Bank Account Campaign” to help kids learn how to properly handle their money.