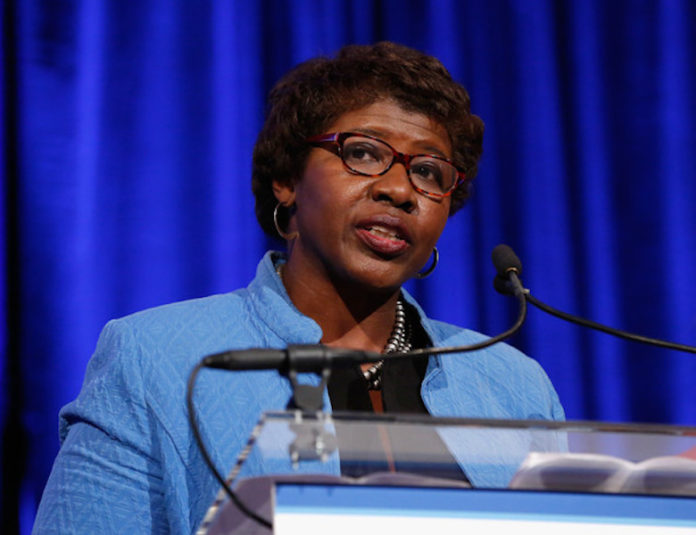 The Washington Press Club Foundation (WPCF) has partnered with “PBS NewsHour” to honor the late Gwen Ifill with the creation of The Gwen Ifill/PBS NewsHour Journalism Fellowship.

The 10-week program is open to undergraduate and grad students in financial need and those who are pursing careers in journalism. Financially supported by the WPCF, the fellowship will begin annually in June 2017.

Ifill passed away last November at age 61 after a battle with cancer. She is best known in news circles as former PBS NewsHour co-anchor (with Judy Woodruff), and Washington Week moderator and managing editor. She moderated the Vice Presidential debate twice: in 2004 and again in 2008.

Margaret Talev, Washington Press Club Foundation board president and Bloomberg News Senior White House Correspondent, said, “We are proud to partner with PBS NewsHour for this special fellowship in memory of a journalist who was a role model for so many in our field. Gwen embodied so much of the core mission of the Washington Press Club Foundation, and it is our intention, with this fellowship, to help train the next generation of journalists to follow in her footsteps.”

“Gwen Ifill was the best of the best, a remarkable journalist with boundless curiosity, who insisted on the highest standards for herself and her colleagues,” said Sara Just, PBS NewsHour executive producer and WETA SVP. “At a time when the world needs Gwen Ifill more than ever, her passing reminded us just how many seeds she planted through mentorship and friendship with up and coming journalists. We are grateful for the generosity of the Washington Press Club Foundation for the opportunity to honor Gwen’s legacy in this way and guiding young people into practicing journalism with her high standards.” 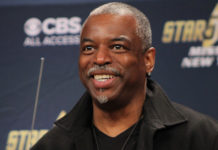 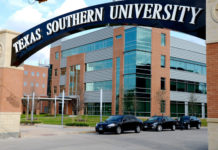 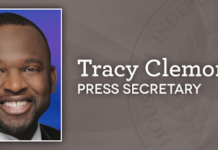