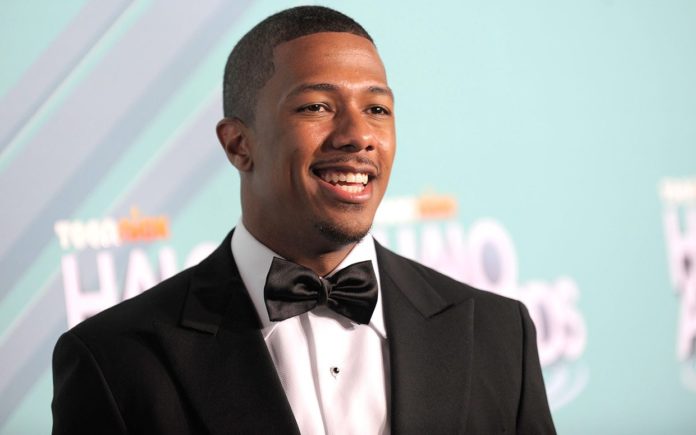 How’d you would you like it if you had to spend Christmas in the hospital? Yeah, we didn’t think you’d raise your hand, either. But that’s the situation with the entertainment phenom known as Nick Cannon.

Nick finds himself in the hospital for an extended stretch as part of his life-long lupus battle.

“For all who have been trying to contact me the last few days this is where I’ve been,” shared Cannon with photographic evidence to match. “And I will be in the Hospital through Christmas. All good though, Doctors say I will be back to normal before the New Year. #LupusSucks #ncredible #warrior”

The good news take-away from Nick’s message is that his doctors are forecasting good things for 2017 and he’s earned the right use a “#warrior” hashtag.  In 2012, Cannon suffered kidney failure and two blood clots in his lung in a medical battle that he would ultimately be victorious in.

Earlier this year, Cannon opened up during a chat with HuffPost Live about the challenges he’s faced dealing with the autoimmune disease.

“It was super scary just because you don’t know … you’ve never heard of [lupus],” he said in February. “I knew nothing about it until I was diagnosed…. But to me, I’m healthier now than I’ve ever been before.”

We wish nothing but the best for Nick and we also wish him a very Merry Christmas and Happy New Year! 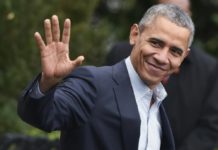 Former President Barack Obama gets his own state holiday 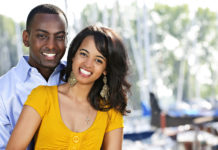