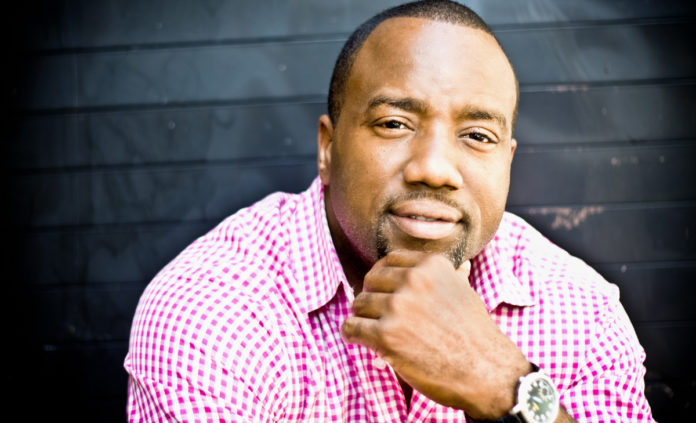 alik Yoba has been getting praise and hate for saying he is attracted to trans women. However, shortly after, a trans woman posted claims on Facebook that he paid he for sex 20 years ago when she was a minor. The NYPD has now released a statement.

Sgt. Jessica McRorie, a spokeswoman for the New York Police Department told The Washington Post, if there is wrongdoing  by Yoba, a police report should be filed, “The NYPD takes child abuse, sexual assaults and rape cases extremely seriously, and urges anyone who has been a victim to file a report so we can perform a comprehensive investigation, and offer support and services to survivors.”

As of now, he is scheduled to speak at the National Trans Visibility March in Washington. Marissa Miller, the lead strategic director “said not enough is known about the accusation for march leaders to issue a statement.”

On Aug. 26, Yoba posted a video of 20-year-old Maurice Willoughby being teased for his relationship with his transgender girlfriend Faith Palmer. Willoughby killed himself on Aug. 20 because of that bullying. Palmer revealed he had also threatened to kill her, as well, but she left his home before she was harmed. Yoba’s post, which criticized the men in the video and others who attempt to humiliate Black men over sexual orientation, also declared that he, too, is attracted to both trans and cisgender women.

“I love ALL women AND count MYSELF among those that find themselves trans attracted and I too have felt the self imposed shame that comes with that truth but it’s time to speak up,” Yoba wrote. “It is NOT about GENITALIA OR SEX but about attraction to the soul and humanity of an individual and often the beauty that is in the courage and conviction to live ones truth! As a self identified cis heterosexual man I too am learning what it means to be trans attracted.”

“NYs Child Sex Abuse law means Malik will have to face the music. Sorry to burst a lot of folks bubbles,” Mariah Lopez Ebony wrote in a Facebook post. Without offering proof of the claims, the post promptly went viral and has been shared hundreds of times.

Ebony went on to allege that the actor begged for unprotected sex and was sure she was not the only underage sex worker he had been with.

Yoba has denied all allegations.