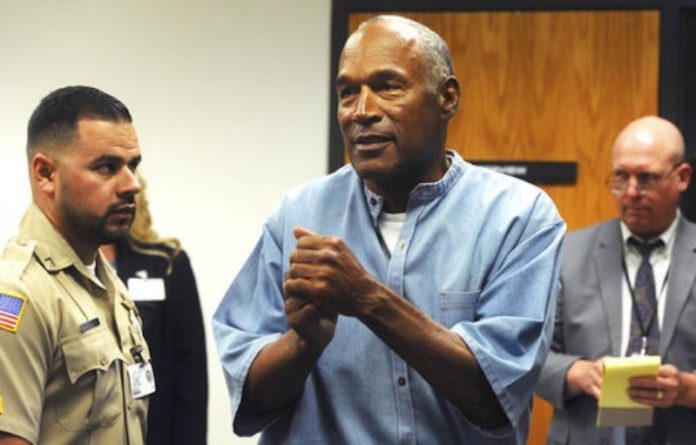 TMZ reported that hotel staff complained that the 70-year-old was disrupting other customers at the Clique bar in the Cosmopolitan Hotel in Las Vegas. He was reportedly drunk enough that his behavior eventually broke a few glasses, at which point security was called.

While Simpson was reportedly cooperative with police when they arrived, he has been banned from the hotel permanently.

It’s unclear whether this incident will affect Simpson’s parole, which he was only recently granted after serving nine years for a robbery case in 2007.