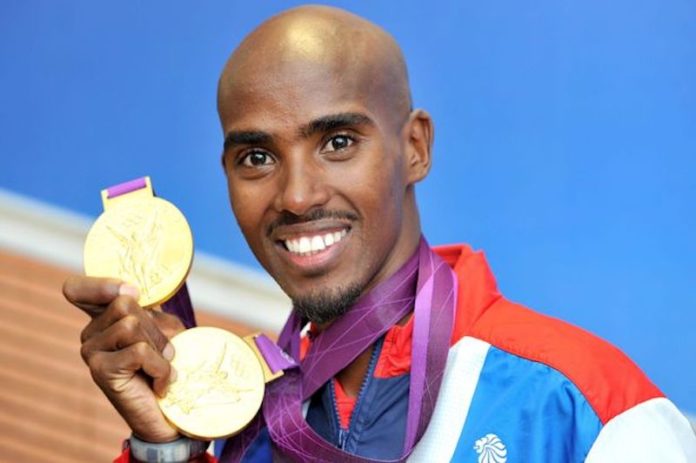 Among the many people affected by the travel and immigration ban announced by Donald Trump this past weekend is Mo Farah, an Olympic champion and British knight could be barred from his home in the United States.

Farah is a British-Somali citizen and has been training in Ethiopia, but his family has been living in Oregon for the past six years.

“On 1st January this year, Her Majesty The Queen made me a Knight of the Realm,” he wrote. “On 27th January, President Donald Trump seems to have made me an alien.”

“It’s deeply troubling that I will have to tell my children that Daddy might not be able to come home,” he added, “to explain why the President has introduced a policy that comes from a place of ignorance and prejudice.”

“I was welcomed into Britain from Somalia at eight years old and given the chance to succeed and realise my dreams. I have been proud to represent my country, win medals for the British people and receive the greatest honour of a knighthood. My story is an example of what can happen when you follow polices of compassion and understanding, not hate and isolation.”