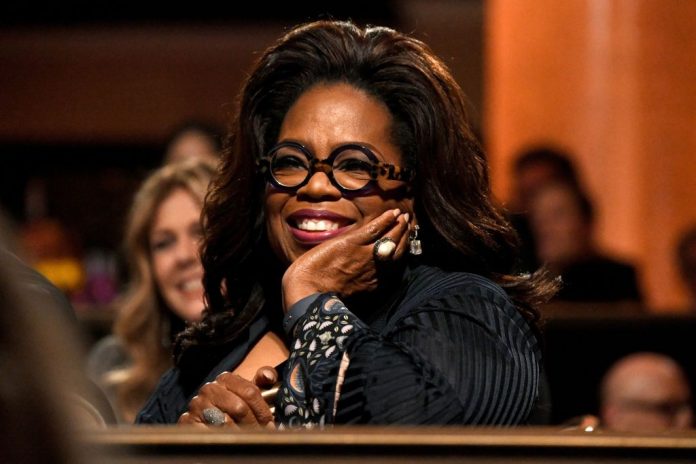 Media mogul Oprah Winfrey is investing in the futures of students who attend historically Black colleges and universities. According to The Charlotte Observer, Winfrey announced that she would donate $1.15 million to the United Negro College Fund in an effort to help HBCU students alleviate their financial burdens.

The monumental announcement was shared during the 17th annual Maya Angelou Women Who Lead Luncheon that was hosted in Charlotte on Saturday. The luncheon, created in memory of the late poet and civil rights activist, honors women who are making impactful changes in their local communities. The United Negro College Fund—a 75-year-old organization that is dedicated to funding scholarships for Black students who want to further their education—aimed to raise $500,000 during the event and ended up raising $1.15 million. During her speech at the event, Winfrey shared that she would match the amount of money raised bringing the organization’s fundraising efforts to $2.3 million.

“We do want to make this the world record-breaking event,” she said before a crowd of nearly 1,200 attendees. “I believe in the power of education. There is nothing better than to open the door for someone.” Winfrey then went on to share leadership skills and talk about the importance of building a lasting legacy.

Charitable contributions like the one made by Winfrey are needed as research shows that HBCU students are hit the hardest by student loan debt. According to the United Negro College Fund, the lack of financial resources causes HBCU students to take out student loans at higher rates which eventually leads them to have higher debt than their peers. A study conducted by the organization showed that one in four HBCU students borrows at least $40,000 to attend college.

Several people have stepped up to reverse this trend. Last year songstress Beyoncé awarded eight HBCU students with scholarships and launched a capsule clothing collection to benefit the United Negro College Fund. In May, billionaire Robert F. Smith announced that he would pay off the student loan debt for the entire 2019 graduating class at Morehouse College and recently shared that he would do the same for parents of the graduates.