DefenderNetwork.com
Home ENTERTAINMENT Celebrity Oprah Winfrey remains firm on why not marrying Stedman Graham was the... 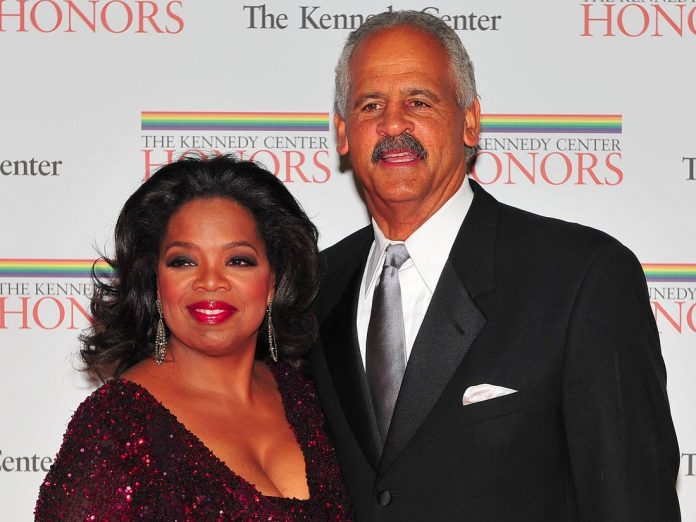 Oprah Winfrey is often applauded for being a media mogul and philanthropist but she’s also often plagued by the question of why she and her longtime boyfriend Stedman Graham never walked down the aisle.

The star has addressed wanting to remain legally single in the past and she’s now sharing why she and Graham would have never made it this far together had they tied the knot.

“Both he and I now say, ‘If we had married, we would not be together,’” the billionaire told People magazine for the publication’s Oct. 21 issue. “No question about it — we would not stay married, because of what that would have meant to him, and I would have had my own ideas about it.”

Winfrey and Graham once got engaged in 1992 and it was then that she began thinking of having children. But noticing the number of sacrifices married mothers have to make by interviewing people on “The Oprah Winfrey Show,” she realized, “I don’t have the ability to compartmentalize the way I see other women do.”

Reflecting on her schedule of putting in 17-hour days she thought of her dogs and Stedman who are at home with her, rather than a home full of children waiting for dinner.

“I have my two dogs and I have Stedman, who’s letting me be who I need to be in the world,” she said. “He’s never demanding anything from me like, ‘Where’s my breakfast? Where’s my dinner?’ Never any of that, which I believed would have changed had we married.”

It’s not the first time Winfrey has opened up about this. Speaking to Vogue in 2017, she said there’s only been one time that marriage discussions have come up with her and her educator and businessman beau.

“The only time I brought it up was when I said to Stedman, ‘What would have happened if we had actually gotten married?’ And the answer is: ‘We wouldn’t be together.’ We would not have stayed together, because marriage requires a different way of being in this world.

“His interpretation of what it means to be a husband and what it would mean for me to be a wife would have been pretty traditional, and I would not have been able to fit into that,” she explained further.

Another thing Winfrey doesn’t regret is not becoming a mother. She’s said in the past that her South Africa girls school serves that purpose for her.