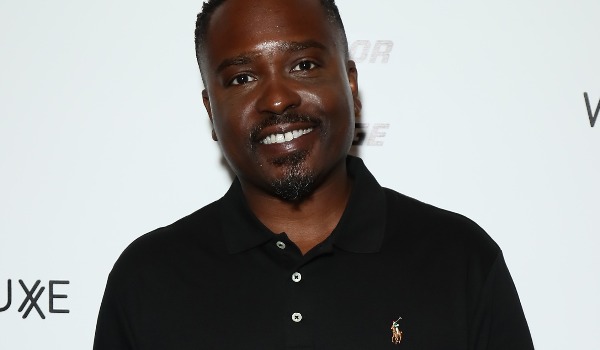 One could call the actor Jason Weaver’s mother a visionary. Because when he was tapped to sing in the 1994 “The Lion King” film, she made sure he’d receive money for many years to come.

Weaver sang the part of young Simba in the film, which included memorable songs like “Hakuna Matata.” And during negotiations, his mother, veteran studio singer Kitty Haywood, turned down a $2 million check in exchange for royalties, which Weaver talked about during a recent interview with VladTV.

“After the initial excitement wore off, she was like, ‘Wait a minute. OK, so if they’re willing to do that, that’s it? That’s all he’ll ever get for the remainder of his life?’” he recalled. “They were like, ‘That’s it. He takes the money, that’s it.’ She was like, ‘Naw, let’s negotiate royalties.’”

Weaver also said his mother made those negotiations at a time when Disney was only doing royalty deals for big pop stars.

He then said instead of taking the $2 million payment with no royalties, his mom negotiated a deal for $100,000 upfront with ongoing royalties. Weaver said it was a move that would allow him to play “the long game” instead of getting just a one-time amount.

“That residual income that I generate, man, that sh– is so helpful, even nowadays,” he stated.

Weaver also explained that over the years, he’s made more than the $1.9 million that he left on the table when his mom negotiated royalties.

Plus, he said that when Disney released its live-action remake this year, it wasn’t a surprise, which is why his mother opted for longtime payments instead of a lump sum.

“I guess she figured [that] Disney had a reputation for re-releasing stuff,” Weaver explained. “I think at that time, they had put out ‘Sleeping Beauty’ and some of their old catalog from when [Walt] Disney was alive.”

“They were releasing that stuff when they were releasing the new Disney stuff, so she was able to see the playing field and go, ‘Wait a minute, this is going to make a lot of money over time, so what happens when my son turns 40?’” he added. “‘Is he still going to be able to get a check for this when they eventually re-release this?’ And, sure enough, she was absolutely right.”

Toward the end of the interview, Weaver, who’s now 40, put his mother’s keen foresight into perspective.

“I make sure I give my mother her just due props, because if she hadn’t done that it would have been the biggest mistake of my business career,” he stated.

In recent years, Weaver has appeared in shows like “black-ish” and the 2012 film “Dysfunctional Friends.” He’s also known for playing the character Ernest in the movie “Drumline” and Teddy in the film “ATL.”