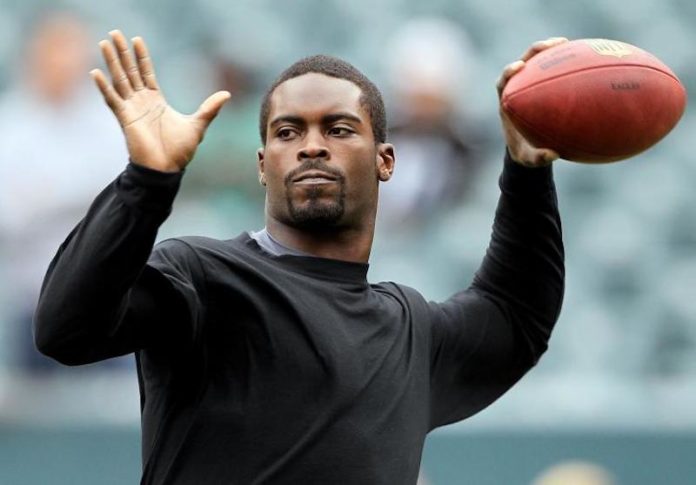 Former NFL quarterback Michael Vick just can’t escape his past as an animal abuser, as thousands have signed several online petitions demanding the NFL remove him from the list of captains at the 2020 Pro Bowl.

One of the petitions on Change.org has received more than 170,000 signatures.

Joanna Lind, creator of the petition, said she is “absolutely disgusted” the NFL named Vick one of the four “legends captains” at the 2020 Pro Bowl.

“To honor a man who had zero regard for animals is unacceptable and I would like your help to make sure he is NOT honored at the 2020 NFL Pro Bowl,” Lind wrote.

Back in 2007, Vick served 19 months in a federal prison in Leavenworth, Kansas for bankrolling a dogfighting operation and killing dogs that underperformed, per NBC4.

I believe in second chances, but Michael Vick doesn’t seem to be doing much in the way of helping dogs and cats these days. Especially when trying to atone for THIS horrific, murderous torture.

Meanwhile, Aladdin Nation’s Change.org petition received more than 148,000 signatures, and it even calls out Disney, the parent company of ABC and ESPN, which televises Pro Bowl events.

“Mike Vick does not deserve the honor of being Pro Bowl Captain. He is a convicted felon and a known animal abuser, is this who we want our children to look up to? Disney, how could you condone this?? There are so many players that have made amazing contribution to society, however Michael Vick is not one of them,” wrote Aladdin Nation.

Another petition created by Brande Wood asks sponsors to stop supporting “these businesses” until Vick is replaced as captain.

Wood continued: “The NFL, Disney, ESPN, the city of Orlando, and Camping World Stadium should not be condoning the torture and murder of dogs by allowing Michael Vick to be involved in the Pro Bowl – or any other professional sport. Please do not buy any products, merchandise, vacations, tickets, shows, etc. until they replace him.”

Wood also noted that it is “beyond baffling why they would possibly choose Michael Vick.”