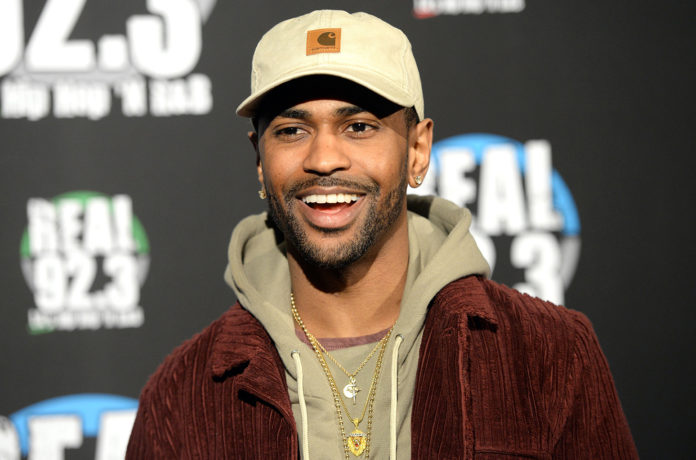 The “Bounce Back” rapper joins Russell Simmons, Common, CNN political commentator Van Jones, actress Frances Fisher, activist Little Miss Flint and others supporting the #FixThePipes campaign. All of them are using that hashtag to promote the cause on social media.

The campaign was initiated by Green For All, an organization co-founded by Jones that helps people and workers living in polluted places in the United States. Every $10,000 the group raises will fix pipes and bring clean water to a single family in Flint, according to the organization.

“It’s been three years since Flint’s poisoning, and city residents are still years away from getting needed relief,” Vien Truong, director of Green For All, said in a statement. “That’s why we launched #FixThePipes—to help Flint families get the help they need now. Every dollar we collect brings Flint families one step closer to clean bathing and drinking water.”

In an effort to save money in 2014, the city switched Flint’s water supply to draw from the polluted Flint River, exposing the city’s nearly 99,000 residents to high amounts of lead in their drinking water. Although the water has since been declared safe to drink, residents have been advised to keep using bottled or filtered water until all of the city’s pipes are replaced by 2020.

According to the 2010 U.S. Census, 41.2 percent of Flint’s residents live in poverty; nearly 57 percent of the city’s population is Black.

Despite serving citizens years of unsafe water, the City of Flint Treasury Department sent notices this week to 8,002 Flint residents facing tax liens for unpaid water/sewer bills. They have until Feb. 28, 2018 to pay the balance, which covers two years of billing totaling $5.8 million citywide, according to a news release.

“I have met with our interim city attorney and finance director and they say the city is obligated by local ordinance to follow this procedure, and we must follow the law,” Flint Mayor Karen Weaver said in a statement. “As the mayor of Flint and as a Flint resident, I understand the concerns that have been raised and I am working to see if any changes or something can be done to help those affected by this, especially given the extraordinary circumstances we have endured due to the water crisis.”