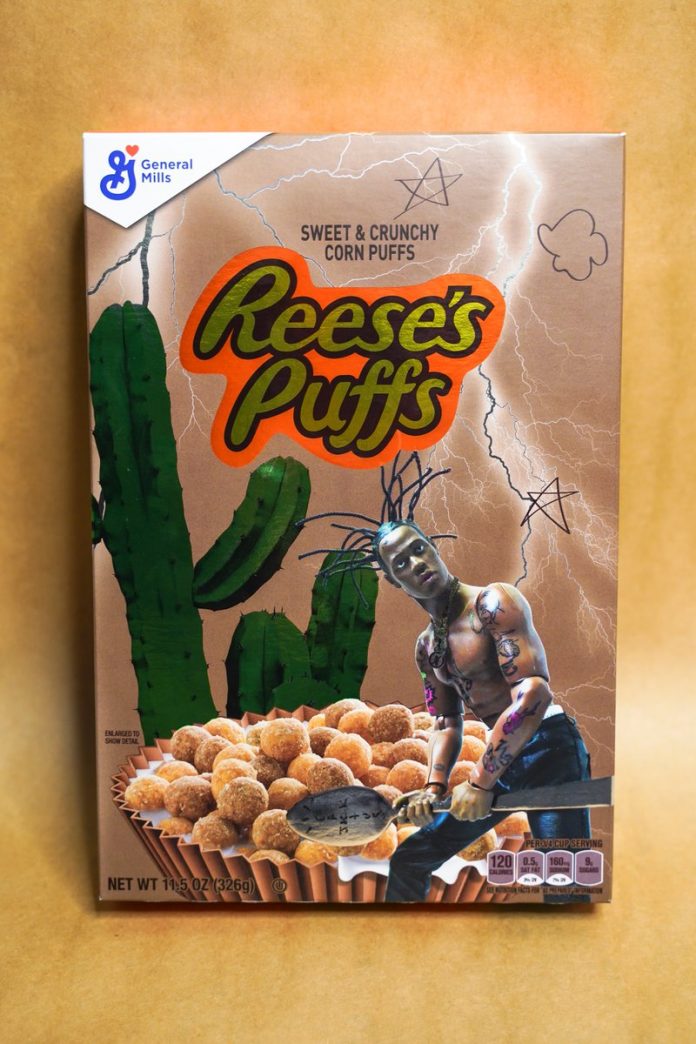 Fans of rapper Travis Scott had the chance to buy his limited edition box of Reese’s Puffs Cereal on Tuesday.

The boxes feature artwork from his “Cactus Jack” album on the cover.

But Scott’s cereal box cost way more than the average price of cereal. Each box was $50.

The cereal boxes were sold out in 30 seconds on Scott’s website Tuesday.

The cereal box was not the first limited edition product released by Scott. In May, he partnered with Nike’s Jordan brand to create “La Flame’s” Air Jordan 1 High OG TS kicks, which were gone within hours.

He collaborated with the Astros for a special edition hat in April. A limited amount of hats were available and only fans at the game could purchase it.