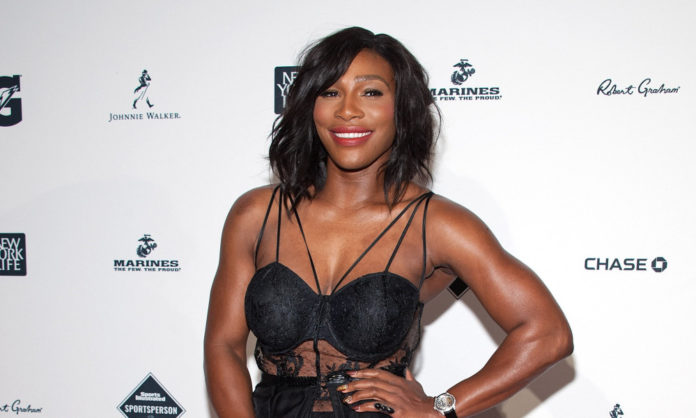 Serena Williams is one of greatest athletes of all time ― if not the greatest ― and she knows it. The tennis champion sat down with friend and ex-boyfriend Common for a candid discussion about race, activism, body image and Williams’ athletic legacy in a one-hour special that aired Sunday night on ESPN’s “The Undefeated.”

When asked about how being a black woman in a predominantly white sport affected her, Williams said that she’s always known she was “different” but having her family and sister Venus around her got her through it.

“I do remember one time… these kids came up behind me while we were practicing and — I was probably, like, 7 — they were calling me Blacky,” Williams tells Common.

“I remember thinking, ‘I don’t really care.’ That’s pretty crazy to think that at that age.”

The 35-year-old athlete says that she feels much of the scrutiny she’s gotten over the course of her career boils down to the fact that she has always been fiercely confident in her abilities as a tennis player.

Williams also admitted that the criticism she’s received about her body in the past once made her feel uncomfortable.

“I felt like I was too strong,” Williams said. “And then I had to take a second and think, who says I’m too strong? This body has enabled me to be the greatest player I can be and I’m not going to scrutinize that.”

She added, “And now my body is in style, so I’m feeling good about it… I totally embrace who I am and what I am.”

Head over to The Undefeated to watch the conversation in its entirety.